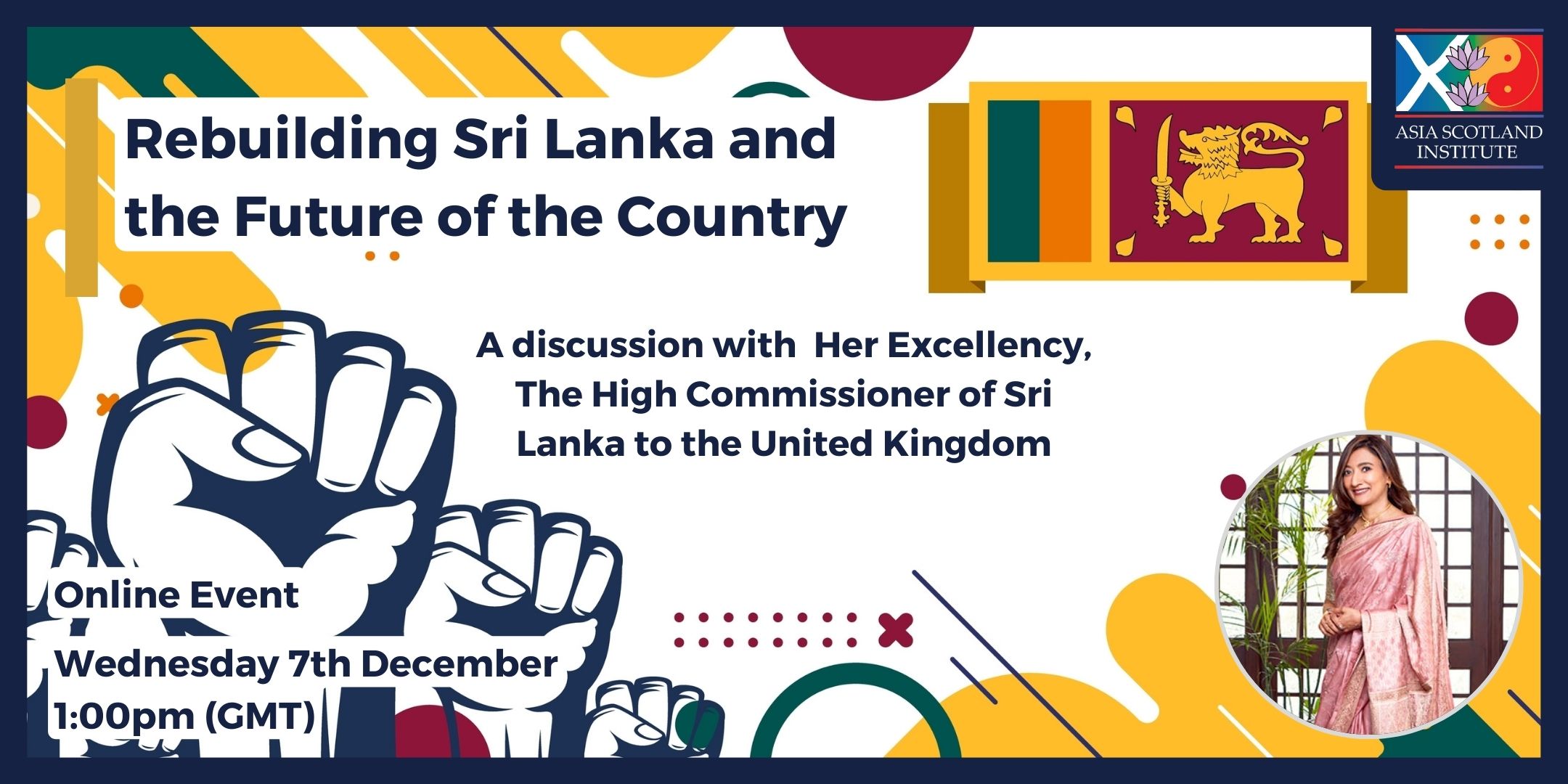 Rebuilding Sri Lanka and the Future of the Country

In September, protests in Sri Lanka led to the fall of the president of the country and a state of emergency with the military empowered to detain people, stop public gatherings, and search premises. The economic challenges in Sri Lanka has been felt in the country for many months already. Fuel supplies are limited as a result of the international supply situation, inflation is estimated to be over 50% and hence is having a harsh impact on the cost of living for ordinary people.

Not only does Sri Lanka have difficulties with inflation and the supply of essential goods, but the country has huge debts. China is a major creditor having provided loans for major infrastructure projects such as $155 million for the Puttalam / Norochcholai Coal Power Project that generates around one third of electricity in the country. The reliance on coal powered energy is worsened as a major supplier to Sri Lanka is Russia.

In addition, Sri Lanka owes China $8.0 billion related to construction of the Hambantota port, strategically located on the southern coast of Sri Lanka. After struggling to repay the debts, the Sri Lanka government signed a 99-year lease for Chinese state-controlled China Merchants Port Holdings company to control the port and surrounding 15,000 acres.

The mismanagement of Hambantota port has caused local anger in Sri Lanka after aides to former president Rajapaksa have been accused of receiving cash from the project during the 2015 presidential election. Use of Hambantota by China has caused international anxiety due to concerns that as part of the debt repayments China could use the port as a military base. Illustrating this risk, Chinese scientific research vessel ‘Yuan Wang 5’ will visit Hambantota port in August for a week reportedly to conduct satellite control and research in the Indian Ocean Region.

With us to discuss the situation in Sri Lanka is Her Excellency Saroja Sirisena, who was appointed Sri Lanka’s High Commissioner to the United Kingdom in March 2020.

Register for the event