Decoupling: A crisis of interdependence or the end of globalisation? 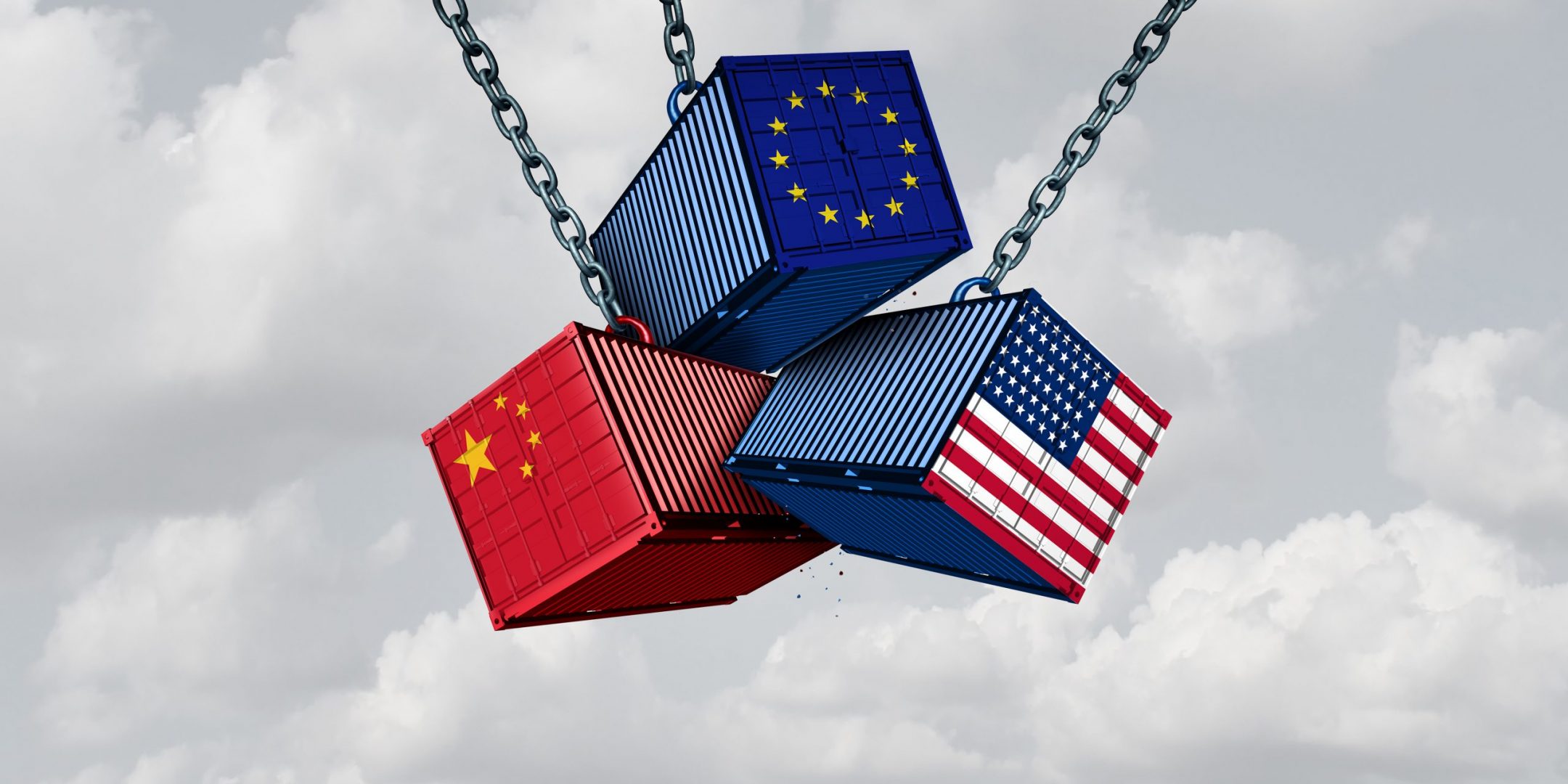 The next Asia Scotland Institute event will be on Thursday 27th October to discuss “Decoupling: A crisis of interdependence or the end of globalisation?”

In October, the US Government published new export controls that include prohibiting the export of certain semiconductor chips made anywhere in the world with US tools from being exported to China. In August, the ‘Chips and Science Act’ was passed which the White House stated “will strengthen American manufacturing, supply chains, and national security, and invest in research and development, science and technology, and the workforce of the future to keep the United States the leader in the industries of tomorrow, including nanotechnology, clean energy, quantum computing, and artificial intelligence.” Clearly these measures are intended to ensure US primacy in the technology competition with the People’s Republic of China.

Foreign Policy magazine reports that The U.S. president has committed to rapid decoupling, whatever the consequences, stating that “In short, America’s restrictionists—zero-sum thinkers who urgently want to accelerate technological decoupling—have won the strategy debate inside the Biden administration. More cautious voices—technocrats and centrists who advocate incremental curbs on select aspects of China’s tech ties—have lost. This shift portends even harsher U.S. measures to come, not only in advanced computing but also in other sectors (like biotech, manufacturing, and finance) deemed strategic. The pace and details are uncertain, but the strategic objective and political commitment are now clearer than ever. China’s technological rise will be slowed at any price.” This indicates that decoupling is real and accelerating.

There is effective Decoupling by the People’s Republic of China as the policy of “Dynamic Zero Covid” has interrupted supply chains, a massive change given that China accounted for 28 per cent of global manufacturing output in 2019. President Xi Jinping stated in his opening speech to the 20th Party Congress last week that “We have adhered to the supremacy of the people and the supremacy of life, adhered to dynamic zero-COVID … and achieved major positive results in the overall prevention and control of the epidemic, and economic and social development.” There is no indication of any relaxation of the “Dynamic Zero Covid” policy and links with people and businesses in China are likely to remain limited due to the pandemic control restrictions.

With the “decoupling” of areas of economic activity by the USA and China, there are concerns that the world is entering a crisis of interdependence and even the end of globalisation. The term “decoupling” has been used to describe the lessening of political, investment, trade, innovation, and digital links between China and the West. The IMF has warned of the risk of “de-globalisation”, pointing out that the Zero-Covid policies in Asia are a glimpse of what de-globalisation would look like if trade between advanced economies and China drops.

Our panel members have deep knowledge of China. Jacob Gunter is a Senior Analyst at the Mercator Institute for China Studies (MERICS), prior to which he served with the European Union Chamber of Commerce in China. Jacob has written a major part of the report “Decoupling: Severed Ties and Patchwork Globalisation”, released by the European Chamber in partnership with MERICS.

Charles Mok is a visiting scholar at the Global Digital Policy Incubator of the Cyber Policy Center at Stanford University. He served as an elected member of the Legislative Council in the Hong Kong Special Administrative Region, representing the Information Technology functional constituency, from 2012 to 2020, and prior to that formed one of the earliest Internet service providers in Hong Kong in the 1990s.

To find out more about decoupling and the future of globalisation listen to the Asia Scotland Institute on Thursday 27th October.