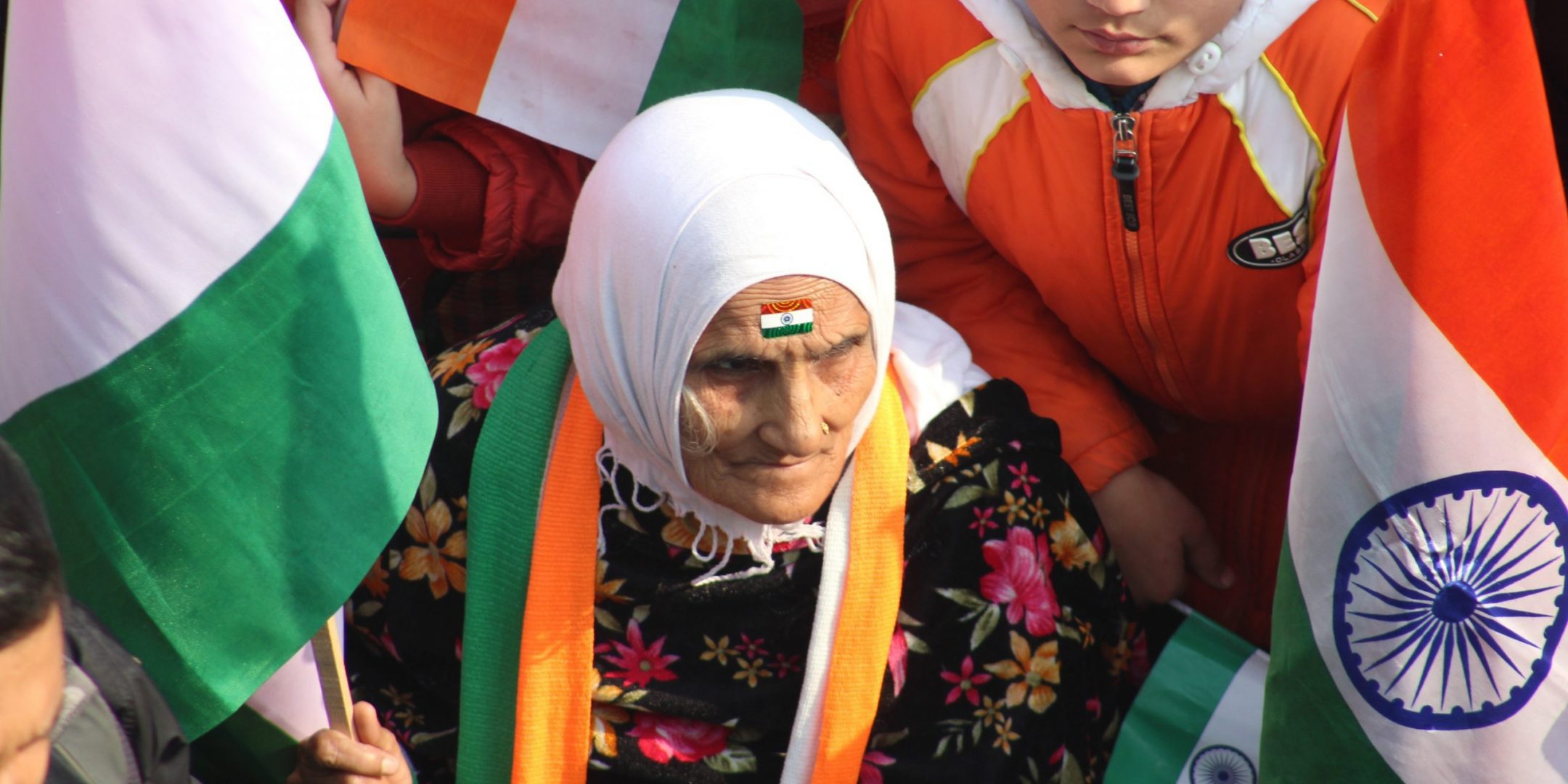 The next Asia Scotland Institute event will be on Wednesday 18th May to discuss “Opportunities & Challenges Ahead: New India @75”.

The webinar event has an exceptional panel with deep knowledge of business and government in India. Deepak Lalwani OBE is Founder and Director of Lalcap Ltd, a London based consultancy specialising in doing business with India. Alan Rosling CBE is a director of ECube Climate Finance and is also the Chairman of Azure Power. Rahul Roy-Chaudhury is the Senior Fellow for South Asia at the International Institute for Strategic Studies (IISS) in London, where he heads its South Asia programme.

India will complete her 75 years of Independence on 15th August 2022. This anniversary involves widespread celebrations of India @75 and her notable achievements in this time, but also reflection at this crossroads as the country seeks to agree on its role in the world in the future. In a country with a population of over 1.3 billion people, over 400 spoken languages, challenges from climate change and relations with its neighbours, ensuring that the next 75 years will bring continued success to the people of India requires wisdom as well as solutions.

The outlook for India as it celebrates 75 years of independence may be bright, and The Economist reports that India is likely to be the world’s fastest-growing big economy this year, but also asks “Can the expansion continue?” Growth in the next decade in India is believed to be based on four pillars, which are (1) the forging of a single national market; (2) an expansion of industry owing to the renewable-energy shift and a move in supply chains away from China; (3) continued pre-eminence in Information Technology; and (4) a high-tech welfare safety-net for the hundreds of millions left behind by all this. The Economist cover headline of “India’s Moment” captures the excitement as the Indian economy is being rewired, and for “India to grow at 7% or 8% for years to come…would lift huge numbers of people out of poverty…would generate a vast new market and manufacturing base for global business, and it would change the global balance of power by creating a bigger counterweight to China in Asia.” Now is clearly the time to talk about business with India.

The importance of technology for economic growth was evident in the UK Government statement that the PM announces £1bn new commercial deals on landmark India visit, which included some interesting commercial deals between Indian and UK companies that illustrate the long standing links between the two countries. Switch Mobility will establish an R&D Centre in the UK, part of a £300m investment, and plans to employ over 1000 highly skilled jobs across UK and India. The company is part of the Ashok Leyland group, which is the second largest manufacturer of commercial vehicles in India and the fourth largest manufacturer of buses in the world. Indian company TVS Motors is investing £100m in the iconic British brand Norton Motorcycle, which is expected to create 250-300 direct jobs over the next 3 years and another 500-800 indirect jobs across the supply chain. Leyland and Norton were major British car and motorcycle makers, but are now brands of increasingly globally competitive Indian companies. Have a look at the entire list on the UK Government website, which is a positive indication of business links between the two countries.

Relations between India and the UK may be positive, but geopolitical relations for India are almost a Sisyphean task with immensely complex neighbours that present continuous challenges. Investment research firm Quoted Data provides a timely wide ranging report on Delhi’s dilemma – navigating the region’s geopolitics, which is positive on India as an investment destination but also highlights challenges. These include the relationship between India and China, at its lowest ebb in decades after deadly clashes between soldiers of both countries on their ill-defined Himalayan border in June 2020 which has led the Indian government to see China as a serious threat to its territorial integrity. The relationship is complicated for India by strong support from China to Pakistan as well as the resumption of power by the Taliban in Afghanistan, providing India with three potentially hostile borders to defend. QD points out that whilst India is looking at alliances with western countries in the future, the country continues to have a major reliance on military hardware from Russia, including 95% of its main battle tanks, almost all of its armoured vehicles, over 95% of its fighter aircraft, and around two thirds of its anti-ship Cruise missiles. Foreign policy calculations are increasingly complex for India.

Now is the time to look at India for business as well as to understand its greater impact on the world in the next decade. The Asia Scotland Institute has a great panel of experts on Wednesday 18th May to understand the outlook.