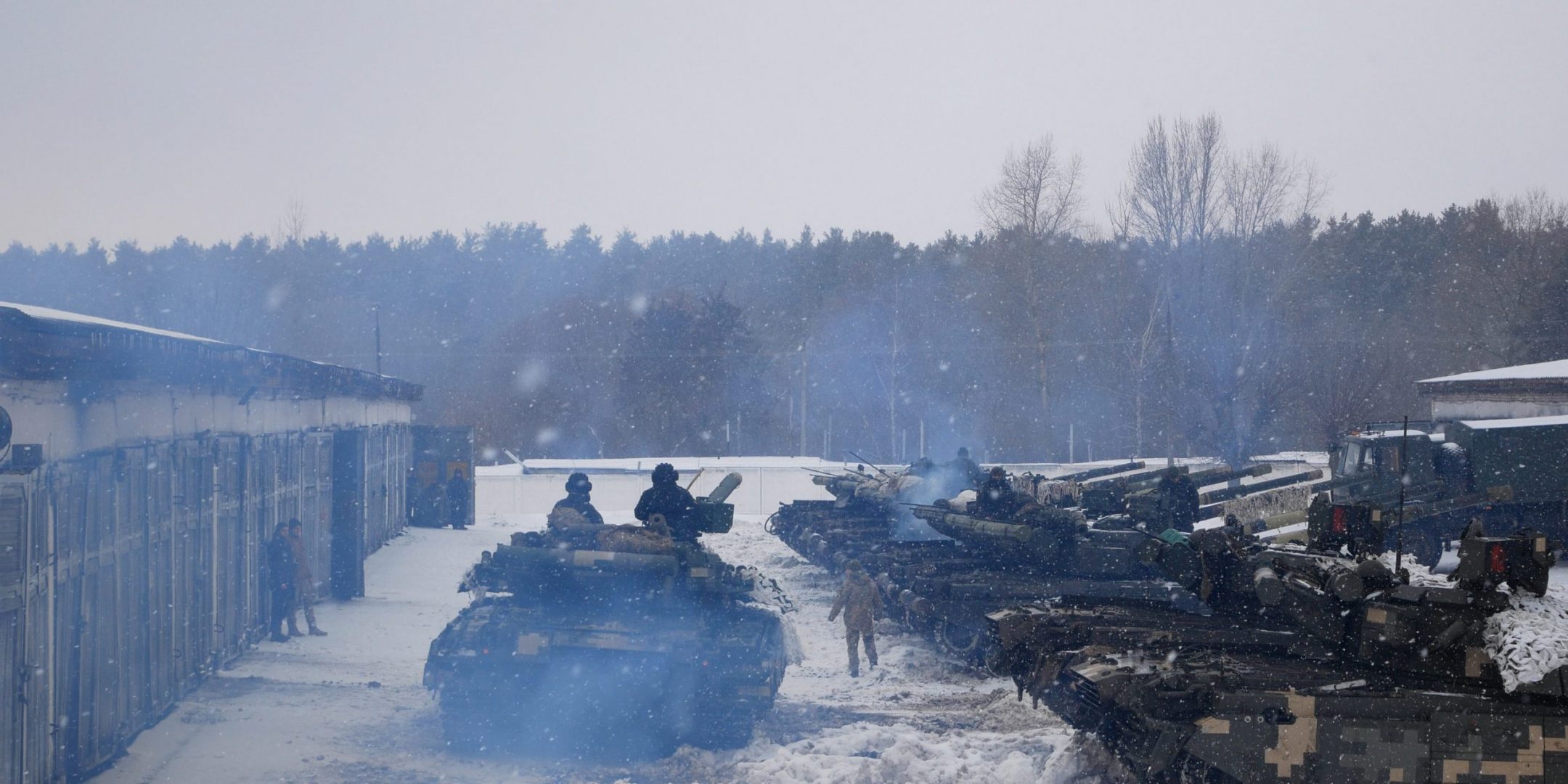 The eyes of the world have been on Ukraine for the past two weeks as Russia has continued its brutal invasion of the country. The western news media is providing saturation coverage of the war, but there is so much information and analysis available that it is difficult to conclude what the outcomes of the conflict will be.

To help understand what is happening and what are the implications for the UK, Europe, and indeed Asia, the Asia Scotland Institute will be joined on Thursday 17th March by General Sir Nick Carter GCB CBE DSO ADC Gen, former Chief of the Defence Staff.

General Carter has exceptional insight into the military and political aspects of conflict. He joined the Army in 1977 as an 18 year old and commissioned from the Royal Military Academy Sandhurst into The Royal Green Jackets, an infantry regiment. He has had a wide range of postings during his career, including in Northern Ireland, in Cyprus with the UN, in Bosnia and Kosovo, tours of duty in Iraq as a brigade commander in 2003/4, and repeated tours of Afghanistan between 2002 and 2013. He has been the Chief of the General Staff, the professional head of the British Army since 2014, leading it through the most recent Security and Defence Review in 2015, and was appointed Chief of the Defence Staff in June 2018. He retired from the Army in 2021.

There is much to discuss with General Carter. By Sunday 13th March, Russian military forces fired 30 cruise missiles at a Ukrainian military base near the city of Lviv, which is only 15 miles from Poland. The cities of Kharkiv and Mariupol continue to be attacked with Russian artillery and missiles, with hundreds of thousands of people trapped. Large Russian forces continue to advance on the capital city of Kyiv, which seems likely to be attacked next. Over 2 million refugees from Ukraine have fled to other European countries, and more are likely to join them.

The war has been described as the first that has been followed on Twitter, and the BBC reports that the Ukrainian government has exploited this to great effect as the 31 year old Digital Minister has used the platform as part of his country’s war effort. Fedorov, who has more than half a million followers in total across Twitter, Facebook, Instagram and Telegram, said that “Twitter has become an efficient tool that we are using to counter Russian military aggression. It’s our smart and peaceful tool to destroy Russian economy”.

Twitter and other social media platforms are not only used to propagate narratives by governments, but also to track the war in real time using crowd sourced information. The Russia-Ukraine Monitor Map has been created by the Centre for Information Resilience (non-profit social enterprise dedicated to countering disinformation, exposing human rights abuses, and combating online behaviour harmful to women and minorities), with recent contributions coming from Bellingcat (an independent international collective of researchers, investigators and citizen journalists using open source and social media investigation) and Mnemonic (an NGO dedicated to archiving, investigating and memorialising digital information documenting human rights violations and international crimes). The Monitor Map shows incidents or events depicted through video, photo, or satellite imagery and has undergone verification to identify where and when it was taken.

No longer do observers have to rely upon government or news media information about conflict, but can see for themselves what is happening through Twitter and other social media. The work of the CIR, Bellingcat, and Mnemonic is a powerful tool to see a crowdsourced perspective of the war.

Although the war in Ukraine has a direct impact on Europe, the impact is being felt in Asia and there is particular interest in how the People’s Republic of China sees the situation. The Jamestown Foundation considers if this is a case of China and Russia: Shackled to a Corpse? There is a highly personalized Sino-Russian strategic partnership as President Xi Jinping has met with Vladimir Putin 38 times since 2013, but there is speculation that China is tied to a partner that is both weaker and more belligerent than it had previously realized. However, the Jamestown Foundation concludes that President Xi “is likely to support Putin until the bitter end, preferring to prop up an authoritarian Russia as a sort of zombie great power, rather than risking a shift towards a more pluralistic Russia that is oriented toward the West.”

There have been comparisons between the Russian military action in Ukraine with possible PRC action against Taiwan, but in Foreign Affairs Oriana Skylar Mastro writes that Invasions are Not Contagious: Russia’s War in Ukraine Doesn’t Presage a Chinese Assault on Taiwan. Skylar Mastro concludes that “China also understands that moving against Taiwan now would solidify fears in the West of an axis of autocrats. The United States may not have the resolve to fight a protracted war to defend Taiwan. But suddenly faced with a need to defend freedom and democracy against an authoritarian alliance, Washington could muster a greater military response and convince its allies to do the same. Partly for this reason, China has desperately tried to maintain some semblance of neutrality during the Ukrainian crisis.”

Other major countries in Asia are altering their foreign policies in response to the war. The Council on Foreign Policy reports that in the wake of Russia’s invasion of Ukraine, Japan shifts towards a more assertive foreign policy. The Council suggests that two dimensions of Japan’s foreign policy have been affected: Firstly, there is growing interest in Japan developing a more robust human rights diplomacy, and perhaps considering sanctions to go along with it. Second, the invasion will accelerate Japan’s ongoing strategic review, with discussion of Japan’s own defence readiness, including the option of adding offensive strike capabilities to its arsenal.

Lastly, India has been noticeably silent regarding the war. The Lowy Institute reports that China is key to understanding India’s dilemma over Ukraine, which is assessed to be due to the challenge that if India is to stand up to China then it needs its defence partnership with Russia. Whether India decides to change its stance and eventually call Russia out depends on the assurance its partners provide to help diversify its defence partnerships to escape an over-reliance on Russia that has been the case since the end of the Cold War.

I hope that Asia Scotland Institute members and supporters can join us for the discussion with General Carter, which will bring more clarity to what may be the outcome of this war.