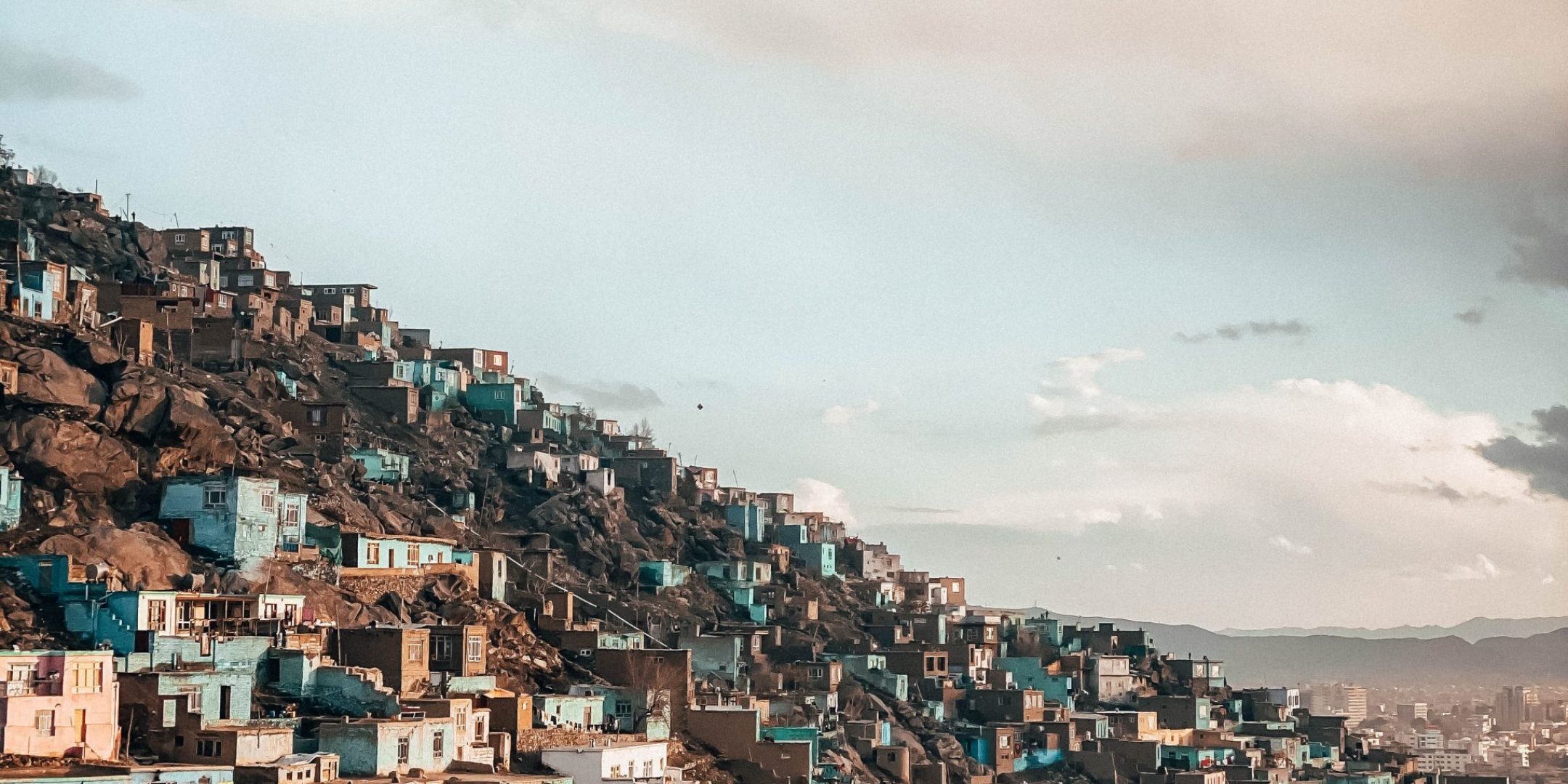 The impact of the COVID-19 pandemic has made social cohesion and income inequality a more pressing issue. CNBC reported last week that Covid pushed nearly 5 million more in Southeast Asia into extreme poverty. According to a report from the Asian Development Bank, Southeast Asia is grappling with high poverty levels as recurring waves of Covid-19 have dealt a blow to the region’s labour market, and the pandemic pushed 4.7 million more people in Southeast Asia into extreme poverty (defined as those living on less than $1.90 per day) and erased 9.3 million jobs in the region.

Not only is poverty a pressing problem, but levels of inequality have been worsened during the pandemic. Politics Today reports How the Global Pandemic Widens the Gap between the Poor and the Rich, noting that COVID-19 widened the gap between the poor and the rich and inequalities between nations and within nations have all risen. The report goers on to suggest that the wealthiest people are usually least affected by crises such as pandemics and their recovery is also much faster, illustrated by quick recovering financial markets and the service sector in general as opposed to blue collar-dominated, low skill-intensive industries such as manufacturing.

Danny Quah is Professor in Economics and Dean at the Lee Kuan Yew School of Public Policy at the National University of Singapore. Danny’s research on inequality and income mobility characterises the range of experiences across economies to suggest that a single narrative on inequality is unlikely to be correct or helpful. He is the author of “The Global Economy’s Shifting Centre of Gravity”.

Carne Ross is a former British diplomat who founded and manages ‘Independent Diplomat’, a not for profit NGO that gives advice and assistance in diplomatic strategy and technique to governments and political groups. He has also written two books: ‘Independent Diplomat’ looks at the deficits of contemporary diplomacy; ‘The Leaderless Revolution’ discusses ways in which ordinary people can successfully govern and organise themselves, without relying on top-down authority: a model of ‘gentle anarchism’ that’s very relevant for today’s circumstances.

Professor Danny Quah has argued that inequality does not equate to poverty, and it is more an outcome, less a cause of social discontent. Interviewed by the Lee Kuan Yew School of Public Policy, Professor Quah states that “For people to lead enabled, meaningful, and satisfying lives, what matters is what income they have, not how that income compares to those of others around them… not whether they are ranked top 25 per cent or bottom 15 per cent in the income distribution, nor how much disparity there is between them and the top 1 per cent of the income distribution.”

On Thursday 24th March, we will be joined by Chitri Hepburn and Stewart James who will provide their views of the future trends within APAC as well as answer pressing questions related to internal or client implications and concerns.

The APAC region is home to some of the largest carbon emitters. According to BP’s Review of World Energy, the region emits 52% of global carbon, with China making up 50% and India 13.7% of the region’s emissions. Last year saw the highly publicised COP26 event, during which 26 countries committed to phasing out coal, China and India refrained. The question remains of what the pathway will look like in APAC’s drive to carbon neutrality.

Chitra will be providing an insightful look into the key ESG trends, benchmarking APAC against the world on achieving carbon neutrality by 2050. She will also offer insight into how organisations can educate stakeholders and foster internal engagement. This will not only help them incorporate ESG and pricing climate risk into investment decisions and portfolios but develop a holistic strategy to capitalize on emerging trends.

Stewart will paint a picture of what such a transition will look like on the example of an international bank – HSBC and elaborate on the role the private sector will play in this pivot. Furthermore, Stewart will touch on the implications for your clients following this surge in sustainable investment and the future of public-private relationships focusing on government and regulators within APAC.

Chitra Hepburn, Managing Director and Head of APAC ESG & Climate, MSCI. Chitra is based in Singapore and is responsible for the ESG Research business across the diverse region. Chitra initially spent 15 years in Investment Banking, a number of those being in Project Finance in the Green Energy sector. Following that, she focused on Cleantech Investments in China, followed by a few years in Corporate Development and ESG.

Chitra has lived and worked in 10 countries across APAC as well as Europe. Chitra was on the Board of Collective Responsibility and Green Initiatives for a number of years. Chitra holds an MSc in Environmental Economics from the London School of Economics, which spurred her on to a Sustainability-focused career path

Stewart James, Chief of Staff, Sustainability Policy and Regulation, HSBC. Before joining HSBC in January 2016, Stewart worked in the public sector for over 20 years. He held a number of posts for HM Treasury (HMT), including six years in Brussels focussed on EU financial regulation. Returning to London he led European Strategy in HMT, working on the renegotiation of the Lisbon Treaty, and the UK’s 2005 Presidency of the EU; and subsequently establishing a Financial Services Strategy Team focussed on developments in global finance. In 2008, Stewart was based in Washington DC, representing the UK Government on the board of the World Bank Group as Alternate Executive Director. This was followed by a spell at the Bank of England where he acted as Governor Mark Carney’s Financial Stability Board (FSB) Sherpa, establishing a team to support the Governor in his role as FSB Chair.

Stewart transferred to Hong Kong to become Head of Group Public Affairs, Asia Pacific, in February 2018, a position which he held until December 2021. From January 2022, Stewart has taken on a role as Senior Adviser to the co-CEOs covering sustainability policy and regulation.