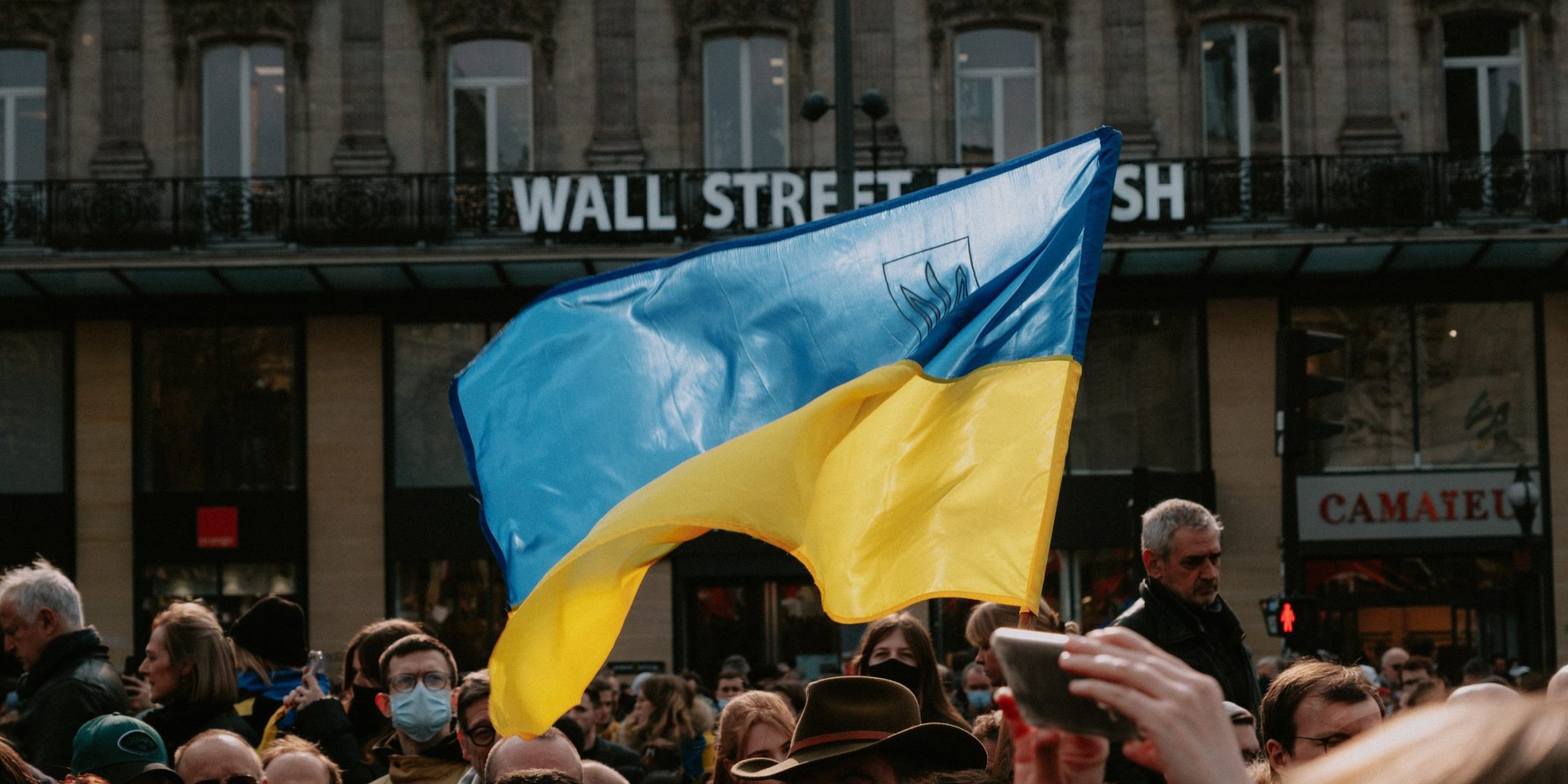 This week we review what has been happening in Ukraine and the analysis of what this means for Asia. An exceptional analysis of the situation in Ukraine was provided by General Sir Nick Carter in discussion with the Asia Scotland Institute in March. A recording of the discussion is posted on YouTube and can be accessed by Asia Scotland Institute members who will receive a link separately. If you would like to view the video and hear General Carter’s comments then go to this link to become a member.

How does the war in Ukraine affect Asia? The most obvious answer is in relation to ‘great power’ relations, notably Russia, China, and the USA.

The Cold War Never Ended, by Professor Stephen Kotkin of Princetown University writing in Foreign Affairs, is a detailed essay explaining why the collapse of the Soviet Union in 1991 was the “West’s relatively brief respite from great-power competition with Russia [and] constituted a historical blink of an eye.” As Professor Kotkin writes, the Korean peninsula has remained divided, China remains a communist and insists on reclaiming Taiwan, there is continued resistance to American power as well as the west’s professed ideals, and above all the potential for nuclear Armageddon which was a defining aspect of the Cold War. Hence to assume that the Cold War ended is to assume that the conflict was only based on the existence of the Soviet Union. Kotkin sees the current state of affairs as involving China and Russia building an anti-Western partnership of mutual grievance, a conflict that he argues is hardly new. And so to Asia, Kotkin states that “The next iteration of the great global contest is likely to revolve around Asia partly because, to a degree that is underappreciated by many Western observers, the last two did, as well.” The Cold War never ended and Asia is the centre of the conflict.

Great power politics are many steps removed from the realities of smaller states, so how is the Ukraine war impacting Asian countries now?

Deutsche Welle (DW) reports that Asian nations feel economic brunt of conflict: Essential imports to India are affected – India is the largest importer of edible oils in the world, consuming about 25 million tons each year, more than half of which is imported with 85% coming from Ukraine and 14% coming from Russia. In addition, wheat supplies from Ukraine and Russia are affected, and inflation in India is over 6%. The Bangladeshi economy has suffered from the increase in oil prices in the world market that in turn has increased other commodity prices and been reflected in the cost of doing business. South East Asia is less directly affected, but will suffer from the indirect impact of disruption to global supply chains and rising food prices.

The most obvious impact of the Ukraine war seems to be on how threats from China are now perceived, and also in how the Chinese government perceives its ability to exercise power and influence in Asia. The PRC Ministry of Foreign Affairs has clearly stated that “Taiwan for sure is not Ukraine.”  Foreign Ministry Spokesperson Hua Chunying went on to say that “Taiwan has always been an inalienable part of China’s territory. This is an indisputable historical and legal fact. The one-China principle is a universally recognized norm governing international relations. The Taiwan region’s peace hinges on the peaceful development of cross-Strait relations, rather than fawning on foreign forces for arms sales and military support. “Taiwan independence” only leads to a dead end. No one shall have any illusion or make any miscalculation on this issue.” Statements from the PRC leaders have been somewhat confused, not least because the Russian invasion of Ukraine contradicts the Chinese assertion of non-interference, respect for the sovereignty of others, non-aggression and peaceful co-existence, which are principles set down by Premier Zhou Enlai at the Bandung Peace Conference in 1955. As Vladimir Putin conflates Ukraine with greater Russia, so too does the CCP assume that Taiwan is part of greater China, based on the boundaries of the Qing Dynasty.

The government of the Republic of China (ROC) Taiwan may see their chances differently after the Ukraine war. In War on the Rocks, Ukraine’s Lessons for Taiwan suggests that  Taiwan could best prepare for invasion by deploying defensive systems that are short-range, able to survive an initial bombardment from a larger adversary, and suitable for deployment close to home in defence of the island should it come under blockade or attack. Taiwan is likely to focus more on sea mines and anti-ship cruise missiles to counter amphibious forces, improve air defences to fight for air superiority, and work with the USA to stockpile large amounts of small and cheap asymmetric weapons such as coastal defense cruise missiles, short-range mobile air defenses, naval mines, and drones. An invasion of Taiwan would be devastating, as is the war in Ukraine.

However, the PRC government may be learning military lessons from the Ukraine war but it is more likely that their strategy has not changed. Bonnie Glaser, Director of the Asia Program at the German Marshall Fund of the United States, gives some must hear comments on the Doomsday Watch podcast about Where Does China Stand? Ms. Glaser expects that if Taiwan was to declare independence this would cross a red line for China and they would not hesitate to launch an attack even if they felt that they could not achieve success. However, she explains that the PRC has a sophisticated toolbox of grey zone tactics that are below the threshold of an invasion which are intended to instil a psychological sense of despair in Taiwan that the USA cannot defend them and they should surrender. Glaser does suggest that a clear lesson for the PRC military is that to invade Taiwan they should use overwhelming force, decapitate the leadership, and control the air.

The world is a changed place after the Russian invasion of Ukraine, but Asia is likely to be just as affected as is Europe by the geopolitical and economic impact.