What Next for Pakistan? 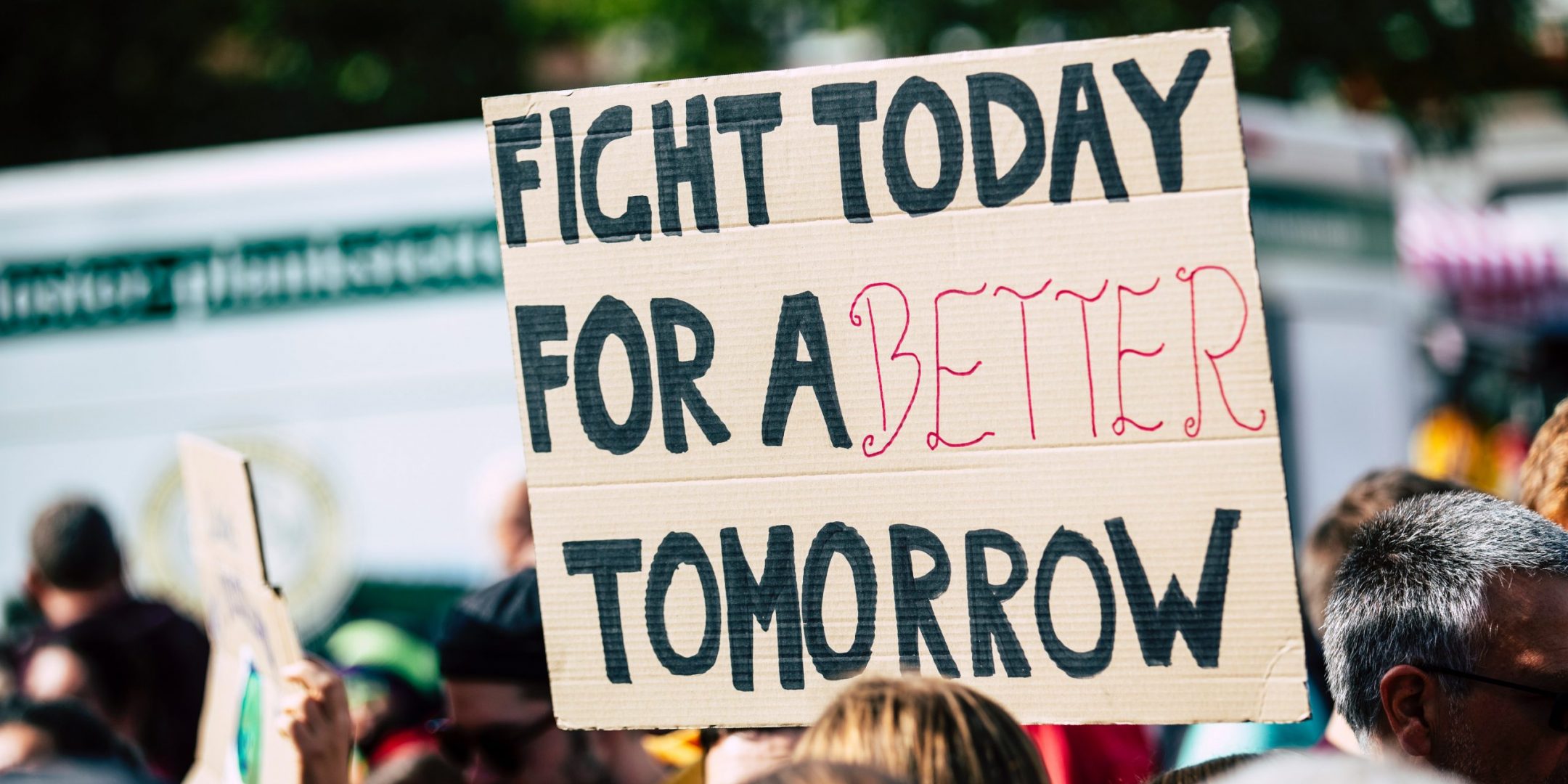 The next Asia Scotland Institute event will be on Thursday 5th May to discuss “What Next for Pakistan?” The webinar event has an exceptional panel with deep knowledge of Pakistan.

Husain Haqqani is a senior fellow and director for South and Central Asia at Hudson Institute, and served as Pakistan’s ambassador to the United States from 2008 to 2011. He has been an advisor to four Pakistani Prime ministers: Yusuf Raza Gilani, Benazir Bhutto, Nawaz Sharif, and Ghulam Mustafa Jatoi. Dr Farzana Shaikh is an Associate Fellow at Chatham House and provides regular analysis on current political and economic conditions in Pakistan. She has held a number of academic teaching positions in the UK, Europe and the United States, and been appointed to senior research fellowships at the University of Cambridge and the Institutes of Advanced Study in Princeton and Paris. Raza Ahmad Rumi is a policy analyst, journalist and an author. He is Director, Park Center for Independent Media and teaches in the journalism department and also Visiting Faculty at Cornell Institute for Public Affairs.

Pakistan is facing chronic instability, again. On 10th April the three years of government by Prime Minister Imran Khan ended when he lost a no confidence vote in the legislature. Foreign Affairs reports that this was The Shambolic End of Imran Khan, which indicates the abiding influence of the military in Pakistan politics. Imran Khan became Prime Minister in 2018 after an election that was allegedly manipulated by the Inter-Services Intelligence (ISI). He then depended upon the support of the army through the ISI, and both have threatened and induced opposition politicians to help Khan maintain his majority in parliament. The military establishment, of which the ISI is a key part, continues to rule Pakistan through the government of the day.

Imran Khan may be down but he is not yet out, and Dawn reports that Imran says long march towards Islamabad to take place in last week of May, and he predicted that the march would be the biggest in Pakistan’s history with a sea of people flooding into the city. Khan is stressing a narrative of two components: Firstly, that new Prime Minister Shehbaz Sharif and his cabinet are corrupt, with 60 per cent of the cabinet’s members on bail after arrest. Secondly, that the new government has been imposed on Pakistan as part of a conspiracy led by the USA that was unhappy with Khan’s independent foreign policy.

The key anchor of Pakistan’s foreign policy is the country’s relationship with China, which was exceptionally well analysed in The China-Pakistan Axis, published by Andrew Small in 2015 but worth revisiting now to understand the importance of this alliance. Pakistan and China have been long term “all weather friends”, not least because of China’s support for the Pakistan nuclear program, the mutual interest in confronting India, and the strategic importance of Gwadar Port as a potential naval base with access to the Gulf of Oman, the Persian Gulf, and the Arabian Sea. Pakistan just by its location has huge strategic value for China, which can off balance India with potential conflict on two borders.

Despite the diplomatic alliance, Pakistan remains a challenging country for the Chinese to operate safely. CNN reports that on 26 April a female suicide bomber was behind an attack that killed 3 Chinese citizens, teachers from China at the University of Karachi’s Confucius Institute. The Baloch Liberation Army (BLA), a militant separatist group from Pakistan’s southwestern province of Balochistan, claimed responsibility for the attack, and said that the Confucius Institute was targeted because it is a “symbol of Chinese economic, cultural and political expansionism.” In 2021, 9 Chinese nationals were killed in an explosion that hit a bus convoy carrying Chinese engineers to a hydro-power plant construction site in northern Pakistan. In 2020, at least five people died when the Pakistan Stock Exchange in Karachi was targeted in an attack claimed by the BLA, which described its actions as “retaliation” against “Chinese exploitative plans in Balochistan.” And in 2018, the BLA claimed another attack in which gunmen tried to storm the Chinese consulate in Karachi, killing four people, which the group attributed to not tolerating Chinese military expansionism.

With the USA gone from Afghanistan there is less American focus on the region and hence on Pakistan. Time magazine suggests that Popular Opinion May Prevent Pakistan’s New Government From Mending Ties With the U.S. The new government of Prime Minister Shehbaz Sharif would like to repair relations with the USA but cannot be seen to be too close due to the risk of support for Imran Khan’s conspiracy theories about US efforts at regime change in Pakistan. With possible elections coming in 2023, Imran Khan may have been bowled out once but he may be back for a second innings.