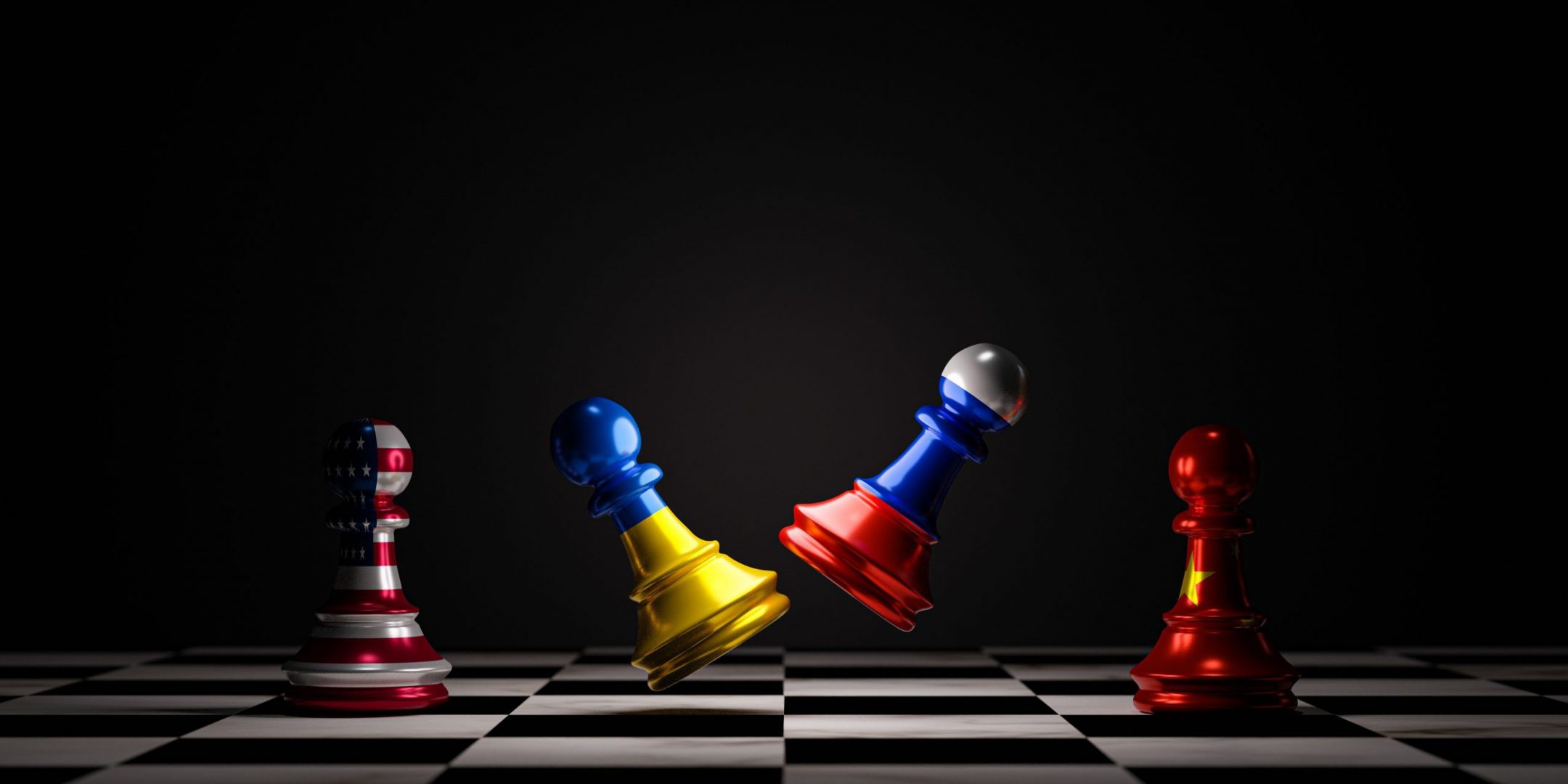 The next Asia Scotland Institute event will be on Thursday 28th July to discuss “The Eurasian Future – War in Europe, China Rising & the decline of Russia” with Fiona Hill, Senior Fellow in the Centre on the United States and Europe in the Foreign Policy program at Brookings.

Ms. Hill is an exceptional achiever whose career took her to become Deputy Assistant to the President and Senior Director for European and Russian affairs on the US National Security Council, where she was responsible for interagency interactions relating to Europe, the European Union, NATO, Russia, Turkey, and the situation in Ukraine from 2017 to 2019. From 2006 to 2009, she served as National Intelligence Officer for Russia and Eurasia at The National Intelligence Council.

She is author of “There Is Nothing for You Here: Finding Opportunity in the 21st Century” and co-author of “Mr. Putin: Operative in the Kremlin” (Brookings Institution Press, 2015). From 1991 to 1999, she held a number of positions directing technical assistance and research projects at Harvard University’s John F. Kennedy School of Government, including Associate Director of the Strengthening Democratic Institutions Project, Director of the Project on Ethnic Conflict in the Former Soviet Union, and coordinator of the Trilateral Study on Japanese-Russian-U.S. Relations.

The discussion with Fiona Hill will focus on Eurasia, an increasingly important area of the world as China expands its economic and political influence through the Belt and Road Initiative and Russia wages war as it fails economically. The Russian invasion of Ukraine has thrown Europe into crisis with around 12 million refugees from Ukraine, and also had an impact on the global economy. Political relations in Asia have been more tense with speculation that the People’s Republic of China could be emboldened to take military action against Taiwan.

The war in Ukraine with Russia remains the most critical issue confronting the world at the moment as it has not only destabilised Europe but had a contributory effect on global supply chains. Russia and Ukraine are the world’s top exporters of wheat (29% of global exports), corn (15%) and sunflower oil (69%), which have all been disrupted because of the war, causing significant supply shortages and price increases.

Fiona Hill has been speaking about the long-term impact of the Ukraine war and how the current conflict relates to the long-term competition with Russia since the Cold War. Interviewed by Foreign Affairs, Fiona Hill said that “we’re already in World War III in terms of this being an epoch-making conflict. There’s an information war. Russia has already annexed territory. World War I wasn’t a nuclear war, but there was the using of mustard gas and chlorine. Putin has already used Novichok, polonium, and all kinds of other chemical weapons aiding and abetting [Syrian President] Bashar al-Assad. We’ve been in this for a very long time. Putin takes us on these historical magical mystery tours all the time for justification. Sometimes he blames NATO, sometimes he blames the European Union. And then he’s always trying to find the hot-button issues that he can press to scare people.” Clearly there is no easy way to deal with Putin.

In Newsweek, Hill has stated that “we’ve been in a state of war…for quite some time, certainly going back to at least 2004 in the wake of the Ukrainian so-called Orange Revolution and Russia’s reactions to it… I think we actually could probably even question whether we really were in the state of peace that we thought we were at the end of the Cold War, when we did still have a lot of contestations of the outcomes of that period.”

Interviewed by Politico, Hill explained what the war in Ukraine really means for the global rules based international order: “Ukraine has become the front line in a struggle, not just for which countries can or cannot be in NATO, or between democracies and autocracies, but in a struggle for maintaining a rules-based system in which the things that countries want are not taken by force. Every country in the world should be paying close attention to this. Yes, there may be countries like China and others who might think that this is permissible, but overall, most countries have benefited from the current international system in terms of trade and economic growth, from investment and an interdependent globalized world. This is pretty much the end of this. That’s what Russia has done.”

And so, with that comment we come to the question of how China is impacted by the changing Eurasian situation. Talking to Insider, Fiona Hill explained that the Ukraine war is a transformative event with the potential to spark other conflicts around the world: “It’s shaping a whole set of interactions…Putin running around to Turkey and Iran and reaching out to China for support.” It is not yet clear what is the impact of the war on the relationship between Russia and China. President Xi Jinping has described Russia as China’s “best friend”, but much of the common interest in the relationship seems to be anti-Americanism. Both countries have more complex geopolitical interests. Even the so-called agreement to allow the shipment of grain from Ukraine appears to have been violated within hours of its signing by Russia’s attack on Odesa.

To find out more about what the Eurasian future holds, listen to Fiona Hill at the Asia Scotland Institute on Thursday 28th July.