Eurasia is an increasingly important area of the world as China expands its economic and political influence through the Belt and Road Initiative, whilst Russia wages war as it fails economically. In Western countries populism and identity politics polarise our populations, hindering intellectual creativity to find solutions for post-industrial growth and well-being in our societies. The Russian invasion of Ukraine has thrown Europe into crisis with around 12 million refugees from Ukraine, and also had an impact on the global economy as well as political relations in Asia have been more tense with speculation that the People’s Republic of China could be emboldened to take military action against Taiwan.

This highly complex situation is discussed with Fiona Hill, one of the most experienced thinkers who can comment on the social, economic and political problems facing the world at the moment. Fiona Hill is a senior fellow in the Center on the United States and Europe in the Foreign Policy program at Brookings. 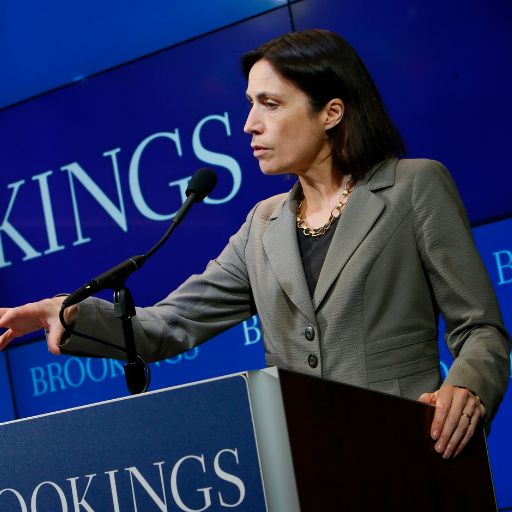 Fiona Hill is a senior fellow in the Center on the United States and Europe in the Foreign Policy program at Brookings. She served from 2017 to 2019 as deputy assistant to the president and senior director for European and Russian affairs on the National Security Council, where she was responsible for interagency interactions relating to Europe, the European Union, NATO, Russia, Turkey, and the situation in Ukraine. From 2006 to 2009, she served as national intelligence officer for Russia and Eurasia at The National Intelligence Council.

She is author of “There Is Nothing for You Here: Finding Opportunity in the 21st Century” and co-author of “Mr. Putin: Operative in the Kremlin” (Brookings Institution Press, 2015). Prior to joining Brookings, Ms. Hill was director of strategic planning at The Eurasia Foundation in Washington, D.C. From 1991 to 1999, she held a number of positions directing technical assistance and research projects at Harvard University’s John F. Kennedy School of Government, including associate director of the Strengthening Democratic Institutions Project, director of the Project on Ethnic Conflict in the Former Soviet Union, and coordinator of the Trilateral Study on Japanese-Russian-U.S. Relations. 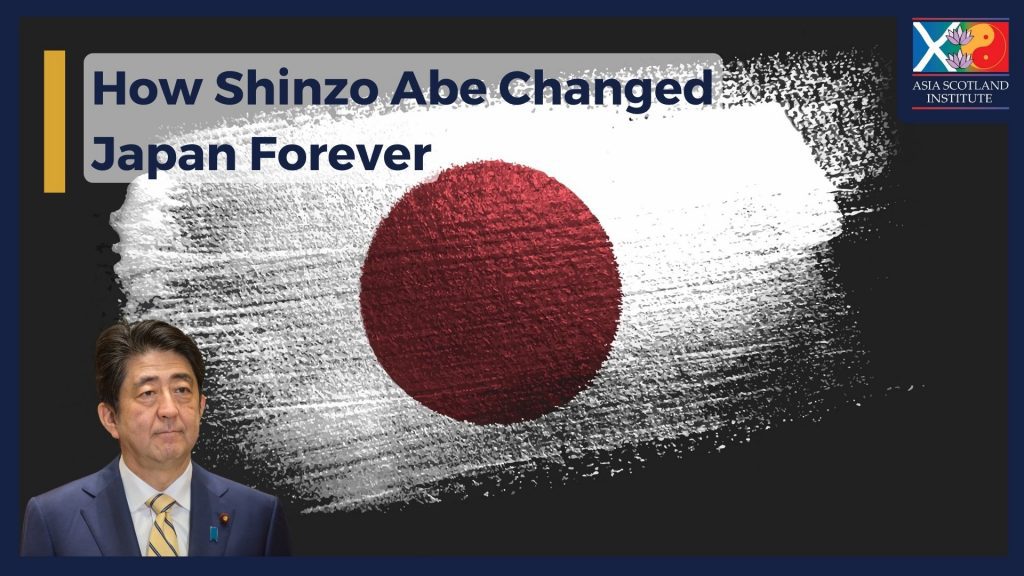 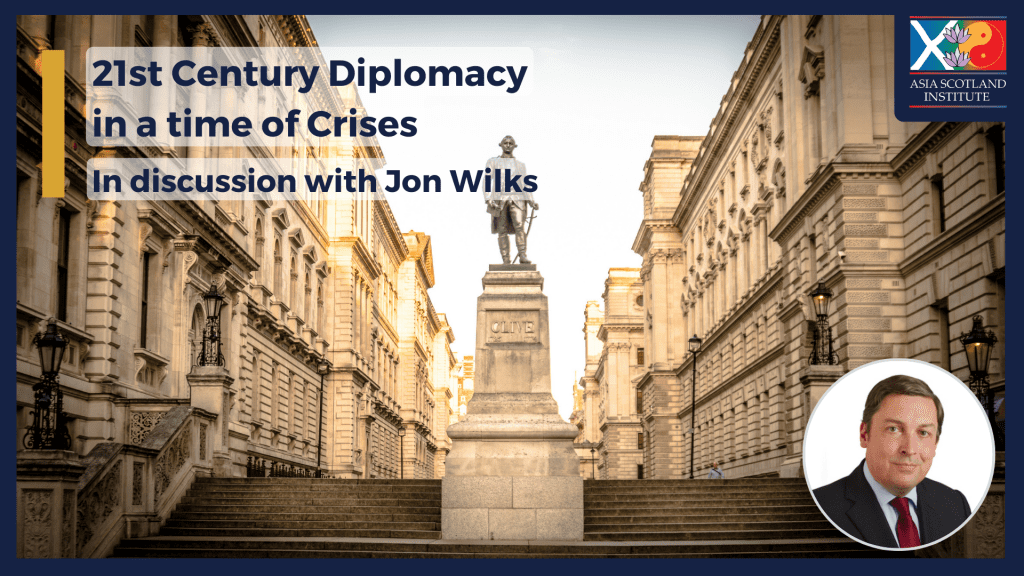 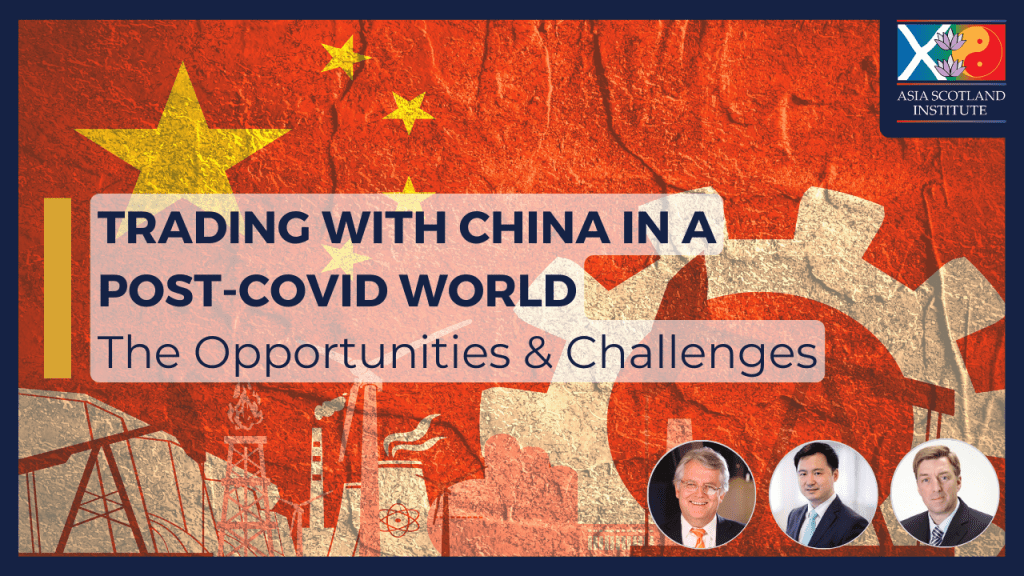