The Korean Wave: From PSY to BTS -The Impact of K-Pop on the South Korean Economy 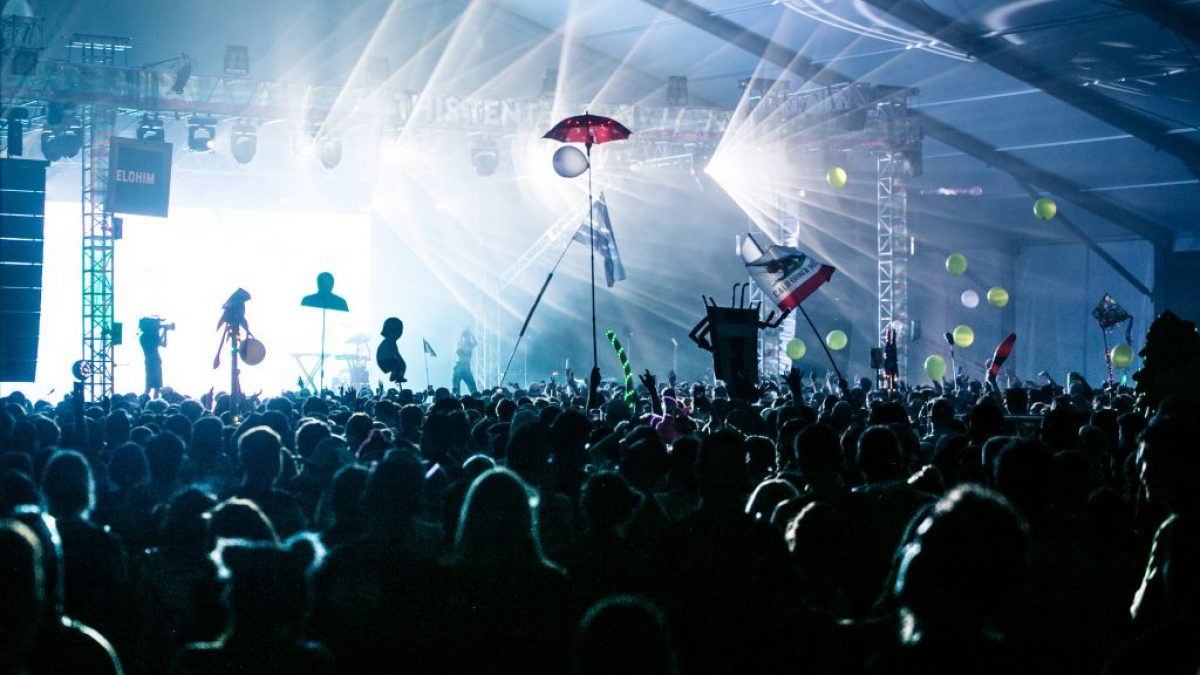 South Korean pop music, commonly referred to as ‘K-Pop’, has become a worldwide phenomenon which has boosted the South Korean economy immensely. The live stage performances, music videos and the music itself is crafted with meticulous care and detail. Over the years, numerous South Korean musicians have gained fame in Western media due to this precise attention to detail and the perfection of their act, BTS being one of them.

BTS are a seven-member K-Pop group who have took the world by storm with their music and have gained the South Korean economy $4.9 billion which is around 5.6 trillion South Korean won.1 Some call this the ‘BTS Effect’ highlighting just how much of a contribution to the country BTS make with their remarkable work. ‘Life Goes On’, BTS’ latest song from their album ‘BE’ reached the number one spot on the Billboard Global Chart and stayed in that position for 7 weeks.

BTS’ single ‘Dynamite’, an all- English song which was a first for the group, peaked at number one on the Billboard Global Chart and stayed on the chart for 18 weeks. This song alone generated a stunning figure of 1.7 South Korean won ($1.43 billion). A study conducted by a joint effort from the Ministry of Culture, Sports and Tourism and Korea Culture & Tourism found out that estimated revenue from the hit song would be able to provide 7,928 jobs during the Coronavirus pandemic2 which suffered greatly due to the lack of tourism. These jobs were able to come to fruition as the revenue from ‘Dynamite’ was pumped into creating them.

The South Korean economy was aided greatly when PSY (Park Jae-sang) released his viral song ‘Gangnam Style’ in 2012. You might recognise it by the invisible horse-riding dance, which in itself shows just how much of a hit the song was, the standard person is able to tell what the song is by just its dance. This was one of the most important moments for K-Pop as it was the first time the Western world got to experience this style of production and music. Overall, ‘Gangnam Style’ was said to have made $8 million in YouTube revenue alone.3

The Korean Wave, hallyu for short, is a large influx of South Korean music, movies and TV shows into the Western world. Hallyu has helped generate an incredible amount for the South Korean economy especially with how fast it came to growth, and this has definitely relieved the stress put on the South Korean economy due to the 1997 Asian financial crisis.4 ‘Parasite’ became the highest-grossing South Korean film in 2019, gaining $258 million worldwide. ‘Parasite’ then went on to win four Academy Awards including Best Picture, Best Director and Best Original Screenplay.

K-Dramas, that is South Korean TV shows, are widespread across streaming services such as Netflix. There are at least 80 K-Dramas ready to watch on Netflix UK alone. Some of the popular K-Dramas include K-Pop idols as having a career in acting is quite common alongside their existing career in music; ‘Hwarang’ being one of them. It stars Kim Taehyung, a member of BTS which definitely added to the overall success of the show as it makes it more known due to the popularity and fame of the K-Pop idol.

All parts of hallyu have definitely boosted the South Korean economy by developing $9.48 billion in exports.5 K-Pop merchandise in particular made a significant addition to the ever-growing number. 23% of BigHit Entertainment’s income, the K-Pop company that BTS are a part of, came from merchandise revenues, estimated to be at about $114.5 million.

Endorsements are very influential; they are taken up by some K-Pop groups to promote a product, sometimes it’s a drink and in other cases it’s a car or phone. This is seen in BTS’ endorsement of LG smartphones as well as ‘Lemona’, a vitamin C powder widely used in South Korea. It has been speculated that these endorsements, among lots of others, earn South Korea about $3.6 billion.

One of the better known K-Pop group endorsements was between Korean Air (South Korea’s national airline) and K-Pop group SuperM. SuperM, made up of 7 members, created a futuristic safety video for the South Korean airline, providing information about the safety features of the Korean Air aircraft, alongside an original song and choreography made especially for the video. As of 2020, Korean Air’s revenue stands at $11.2 billion with an operating income of $228 million.

Tourism and culture is a key area of focus within the South Korean economy. The ‘I · SEOUL · U’ brand and slogan was developed as a form of tourism attraction for Seoul. It works with many other brands and businesses to create a buzz, an excitement to explore the capital city of South Korea. It is also highly endorsed by K-Pop idols and groups. These two very popular notions of music and tourism work as a strong strategy to bring money into the South Korean economy.

The recent collaboration between Seoul and BTS focuses on many beneficial elements to visiting South Korea. The two minute long advertisement is filled to the brim with information; K-Cosmetics (South Korean makeup), walking tours such as the Seoul City Wall, and examples of Seoul’s nightlife are shown to intrigue people and make them want to visit Seoul. As of 2019, South Korea brought in a record number of around 17.5 million visitors. Travel into South Korea for leisure and tourism in 2017 earned the economy 59.83 trillion South Korean won.6

K-Pop concerts are a very useful way of growing income for the South Korean economy. In October 2019, BTS held three concerts at the Seoul Olympic Stadium as part of the ‘Love Yourself: Speak Yourself [The Final]’ tour. These three nights alone have been estimated to bring in an income of 922.9 billion South Korean won.8

More recently, BTS have held online concerts due to the pandemic and these have generated quite a serious sum of money as well. ‘Map of the Soul: ON:E’ was watched by 993,000 people across 191 countries creating a revenue of more than 50 billion South Korean won across the two days of the live broadcast.

However, it is clear that K-Pop is making a major contribution to the South Korean economic system. According to Korea Foundation for International Cultural Exchange, the “Korean Wave” of K-Pop, TV dramas, and games contributed USD 9.5 billion to the Korean economy in 2018. This is only likely to grow.

Paulina Sajnach is a student at the University of Stirling studying Journalism as well as other modules including Linguistics and Philosophy. She is in her first year at the University, expecting to graduate in 2024. Journalism has always been her passion as such she is seeking to pursue a career in it. Paulina was born in Poland, moved to Northern Ireland aged five, and then moved to Scotland to study.