Asia offers a window of opportunity 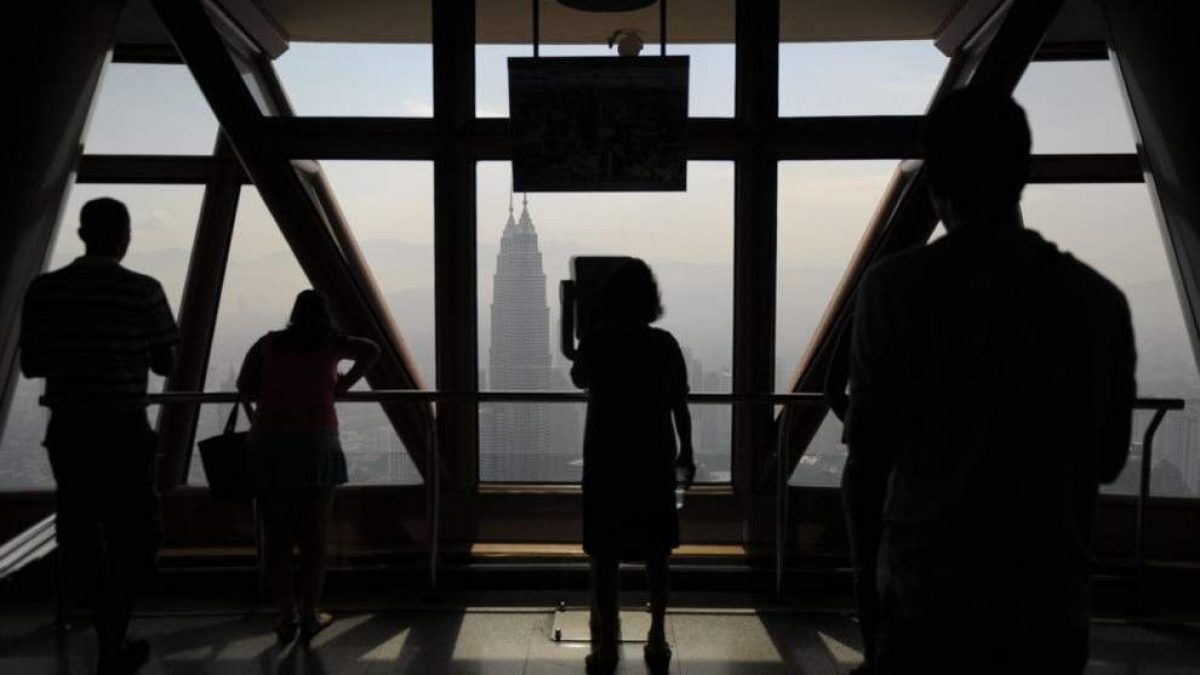 New firms need an alternative source of credit to maximise the potential of foreign markets.

AS SCOTTISH companies consider how to grow and engage with the markets of Asia, the availability of funding quickly becomes a key challenge. With SMEs comprising a significant part of the market, their suitability for bank finance is currently limited.

Finding alternative solutions is vital, if the goal of the Scottish Government and others is to ensure that companies engage fully with substantial overseas markets, in particular those of Asia. Positive signs of UK economic recovery should make funding easier with a rise in investment in smaller growth companies , but in fact the solution remains elusive.

As part of its programme to raise awareness of the opportunities in the region, the Asia Scotland Institute has invited a series of prestigious speakers to Edinburgh and Glasgow. Tomorrow, Xavier Rolet, chief executive of the London Stock Exchange Group, addresses the need to find alternative financing.

Bank lending, not readily available despite efforts by Westminster and Edinburgh to encourage it, is ill-suited to many early-stage, cash-challenged companies. Where can companies look for this vital support at a time when the Asian markets have an almost insatiable appetite for the type of value-added products and services in which Scottish businesses often excel?

Rolet argues smaller companies or “ambitious enterprises” need to turn to non-bank finance. He points to a “diversified funding eco-system” and the capital markets, access to which is available and important in challenging times like these. This aligns the interests of entrepreneurs and investors, including entrepreneurs from overseas.

In future programmes, the Asia Scotland Institute plans to introduce both Chinese and Indian investors to SMEs and run intensive introductory workshops and higher-level coaching courses for SMEs on understanding and entering individual Asian markets like China and the ASEAN nations, supporting the work of Scottish Enterprise and Chambers of Commerce.

A great deal more needs to be done to provide holistic, one-stop support to Scottish SMEs to enable them to launch well-targeted, well-funded and market-specific brands and products in Asia. Only with such funding and local knowledge will they be able to compete with the increasingly interconnected local and regional players of the world’s most dynamic region.

Access to an Exchange is often the first step to growth – Rolet gives an example of how, before going to the AIM market, a company’s exports might have accounted for 3 per cent and after an IPO, in many cases these have doubled to 60 per cent.

Before 1973, Scotland had its own exchange in Glasgow but when that combined with London there was nowhere within the country where a company’s shares could be traded. The country that produced Adam Smith and some of the world’s great banking and trading families (Jardine, Fleming and Matheson) and men and women who built the great “Scots” banks such as HSBC, needs to recover and reassert itself. Its once gilded reputation for financial conservatism and prudent, canny banking, badly-damaged by the failures of recent years, can and should be revived. In the fields of life assurance, pensions and asset management Scotland is still viewed as establishing a benchmark for excellence and over $500 billion is managed directly in Scotland.

The London Stock Exchange appears to provide an important access to funding for the right companies. 2013 showed a six-year high for IPOs with close to £6bn raised across 105 IPOs and a further 62 IPOs on AIM rising just over £ 1bn. There are currently 126 Scottish companies on its markets of which 24 are on AIM. The most recent of these to join, on 2 January, was Collagen Solutions, the Glasgow healthcare technology business. Well-known large names on the main market are SSE, Standard Life, Aberdeen Asset Management, Weir group, Aggreko, Stagecoach and Cairn Energy and it is understood that there is a strong 2014 Scottish pipeline “which includes companies from across all sectors”.

Later this year the Exchange is planning an event focused around its “1000 Companies To Inspire Britain” report in which 64 Scottish companies are named including BrewDog and Hunter Boots. To quote Rolet again: “We have been particularly pleased to see the number of tech companies using AIM, raising over £350 million in the process. This is confirmation that high-growth companies, as well as their backers in the private equity and VC communities, are recognising the exceptional power of equity in driving growth.”

It is to be hoped that Rolet’s remarks, combined with the quite apparent financial expertise that lies in Scotland, serve as a wake up call to help business leaders help themselves.