Examining the structures that support independence 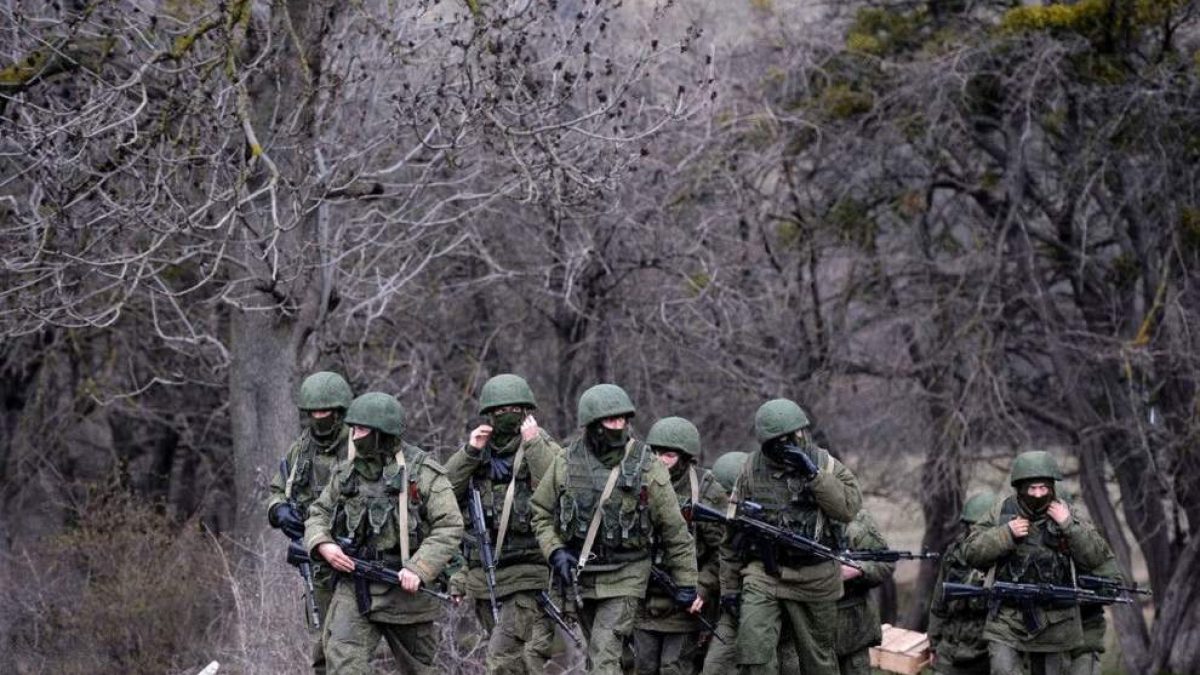 Around the world the desire of people to demonstrate and express their views seems to be accelerating. Whether in Scotland or elsewhere key issues have been or will be put to the vote.

Often driven by the dissatisfaction of young people frustrated by the lack of opportunities, high unemployment and corrupt governments, demographic pressures seem to fuel the fires of dissent.

In many countries the limited avenues for expressing these frustrations lead to anger boiling over into the streets as in Venezuela, Thailand and Myanmar. Demonstrations can be the harbingers of revolution as evidenced in Syria which has descended into civil war and Ukraine where the developing drama is still being played out.

Alternatively a wish to consider change may manifest itself in the more civilised form of a national referendum or parliamentary election – it all depends on where you are.

Understanding the forces at work is a key to grasping the trends alive in Asia and Central Europe. To that end, this week’s briefing by ambassador Jon Wilks, the UK’s Special Representative to Syria , before a packed auditorium at the Business School of Edinburgh University, highlighted the current rapidly evolving developments under the title of “The Two Crises, Syria and Ukraine”.

He drew some interesting parallels of these highly combustible situations where internal factions are clearly being manipulated by sinister and generally malevolent players with Russia playing roles in each country.

The initial zeal of the protest movements has been hijacked by the calculated actions of others whose interests are well served by the creation of division and destabilisation.

When Vladimir Putin claimed that the referendum in Crimea was held “in strict accordance with democratic principles and international law” he used Kosovo’s unilateral declaration of independence from Serbia in 2008 as an example of self-determination that had been praised by the West and which, he claimed, provided a legitimate model for Russia’s action in Crimea.

What does international law say about secessionist movements in general? It is not entirely clear.

The right of a community to secede is not recognised specifically but unilateral declarations of independence are not prohibited. Circumstances vary and sometimes it can be acceptable when artificially linked ethnic groups, as in Syria, want to break away from their parent nation or rid themselves of autocratic, undemocratic leadership. International bodies like the UN may endorse such a course of action. Crimea’s secession cannot be regarded as remotely legal under the Ukrainian constitution since Article 73 of that constitution states that “Alterations to the territory of Ukraine shall be resolved exclusively by the All-Ukrainian referendum”.

The Russian-influenced situation in Crimea has clearly not allowed the remainder of the people of Ukraine to discuss the fate of the peninsula.

Bringing all of this closer to home, this is very different from what will happen in Scotland in September when the vote on independence has been legislated for by Scotland’s effective “parent”, the UK parliament, making the UK therefore bound to accept the referendum result.

Back to the briefing by Jon Wilks in Edinburgh, where he was joined by two experts on Syria and Ukraine, Dr Thomas Pierret, lecturer in contemporary Islam at the university and Nick Williams, consultant and author. Recalling that he joined the Foreign Office in 1989, the year when the Soviet Union effectively began to unravel, Jon Wilks highlighted the fact that looking back over 25 years, the tectonic plates were beginning to shift as China and Russia begin to assert themselves and the United States under its current administration shows no desire to continue as the world’s policeman.

It expects its Western allies to take on a greater share of this burden when ironically most Nato member countries are reducing their spending on defence. We have to see whether the use of sanctions and the projection of soft rather than hard power will deter others from territorial expansion, whether Crimea is the beginning of a rerun of the Sudetenland annexation before the Second World War.

Asia is an important and immensely valuable market for Scotland and other countries.

Living with this sort of uncertainty, assessing sovereign and market risks and investing the time and money to understand how best to enter and survive are key concerns. Programmes that help develop the skills and knowledge to function effectively in what might otherwise be a minefield are clearly important, as the panel agreed.

For certain, life is not going to get easier and the pressure bubbling in Syria and elsewhere, linked to the continued growth of the global terrorist threat, makes a resolute and strong foreign policy critical to support the efforts of businesses to grow and thrive overseas.

When Dominic Barton, global head of McKinsey and Company visits the Asia Scotland Institute as the next speaker on 14 April, these topics are sure to be on the audience’s mind.