Fake news, ‘enemies of the people’ authoritarian regimes are out to destroy freedom of the press 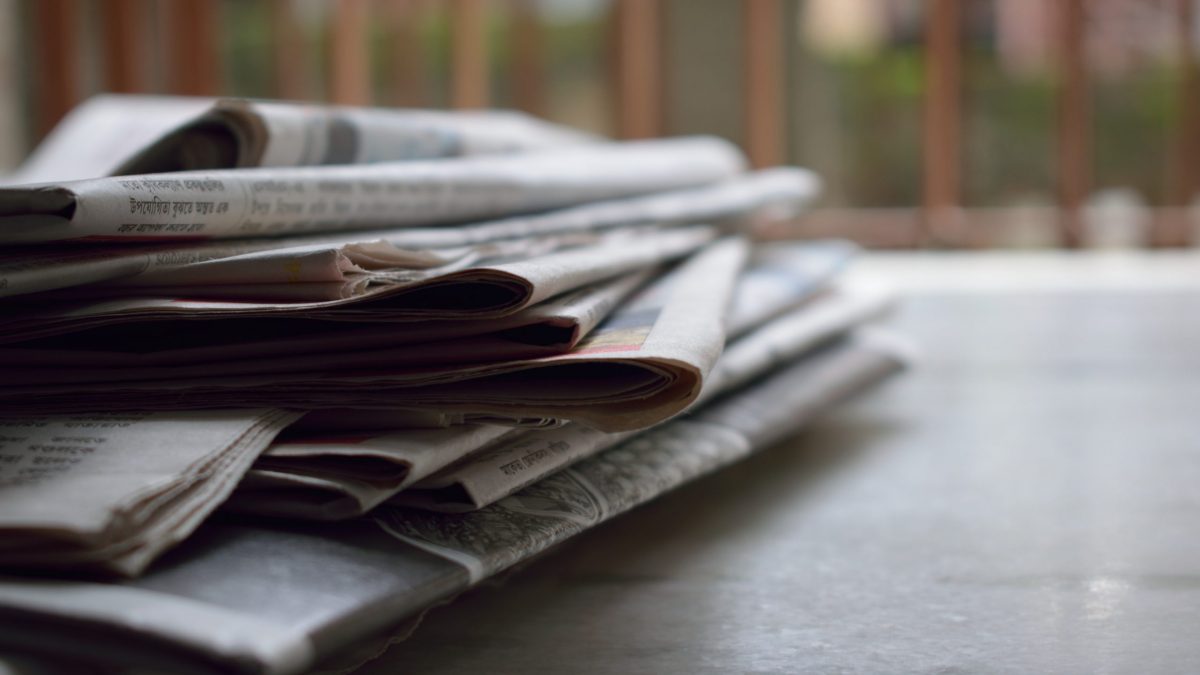 The advent of the internet and the explosive growth of social networks in global communication were meant to transform how individuals would connect, enhance information ­sharing and strike at the heart of regimes that were determined to limit what their populations were aware of.

Sadly, that reality has not been achieved, partly because of the growth of cybercrime and warfare and increasingly through the attacks on press freedom.

Initially, the internet was seen as a tool that would push democracy in authoritarian countries, breaking the stranglehold that dictators impose on information flows.

Keith Richburg, of the Nikkei Asian Review, said: “Former US president Bill Clinton famously predicted in 2000 that trying to control the internet would be ‘like trying to nail Jell-O to the wall’. Seventeen years later, the autocrats have managed to do ­precisely that – led by China.

“What is more, authoritarian ­rulers have learned to use the ­internet’s openness for their own advantage, often to take their message over the heads of the media to the ­masses. This marks a dramatic turnaround since the digital age was seen as a tool for people to organise and ­disseminate information – like the text message revolution that helped topple ­President Joseph Estrada in the Philippines.”

Freedom of the press is a subject both contemporary and ­centuries old. Suppression of that freedom and of the ability of people to express themselves is often the precursor to despotism and autocratic rule. Recall the actions taken by Goebbels as ­Hitler’s propaganda chief or in countless examples in Asia and throughout the world. The first step is to ridicule and accuse reporters, to speak of fake news, and the second is to make an enemy of the media, isolate and then ban them. Supposedly enshrined in the first amendment of its constitution, the situation in today’s United States is far from ideal.

Thomas Jefferson said in 1817: “Our liberty depends on freedom of the press and that cannot be limited without being lost” while George Orwell in 1949, added: “Freedom of the press, if it means anything at all, means the freedom to criticise and oppose.”

The idea that the media, whether in print, online or through television, cable and otherwise, is used as an organ to disseminate false information or fake news is not new. The ­daily assault on more objective reporting throws the origin of all news in doubt. The manipulation of data, the ­creation of facts to suit ­political ends, the battle to win share of minds or rally the political base are sad ­manifestations of the point that we have reached.

A belief that the West is more ­transparent than other parts of the world does not seem to be borne out. A recent survey conducted by Reporters Without Borders, the 2018 World Press Freedom Index, makes interesting reading.

Whilst the bottom five countries of the 180 are China, Syria, Turkmenistan, Eritrea and North Korea, the United Kingdom is only 40th and the United States has dropped two places to 45th. Norway tops the list followed by Sweden and the ­Netherlands.

US press freedom has been under increasing attack in the first year of Donald Trump’s presidency and has fostered further decline in journalists’ right to report.

He has declared the press an “enemy of the American people”, attempted to block White House access to multiple media outlets, and routinely uses the term “fake news” in retaliation for critical reporting. He has even called for revoking certain media outlets’ broadcasting licences.

The violent anti-press rhetoric from the highest level of the US ­government has been coupled with an increase in press freedom violations at the local level as journalists run the risk of arrest for covering protests or simply attempting to ask public officials questions.

But even in the UK we need to remember that this sort of rhetoric meant that the BBC’s reporter Laura Kuenssberg had to have a bodyguard when covering the main political conferences ­earlier this year.

Writing in The Spectator of 27 ­October, Hannah Lucinda Smith said that “seeking the truth has become a ­dangerous business in Turkey. Erdogan has been making a great fuss about the Khashoggi affair but he’s no champion of free speech and has ­executed his own press crackdown in a less gruesome but no less enthusiastic fashion than Saudi Arabia.

“Turkey has the highest number of journalists behind bars of any country in the world. Almost all critical news outlets have been seized by the government or bullied into silence since the 2016 coup attempt.”

Who knows whether autocrats have taken heart from the US ­president and his team’s vilification of the press. Who believes that the Khashoggi murder was possibly a modern parallel of the 1170 murder of Thomas a Beckett in Canterbury when Henry II asked “who will rid me of this ­pestilent priest”?

I have always admired the Wall Street Journal’s motto ‘Democracy Dies in the Darkness’, equalled only by the need to “speak truth to power”.