Fears that Afghanistan could slip into anarchy and civil war 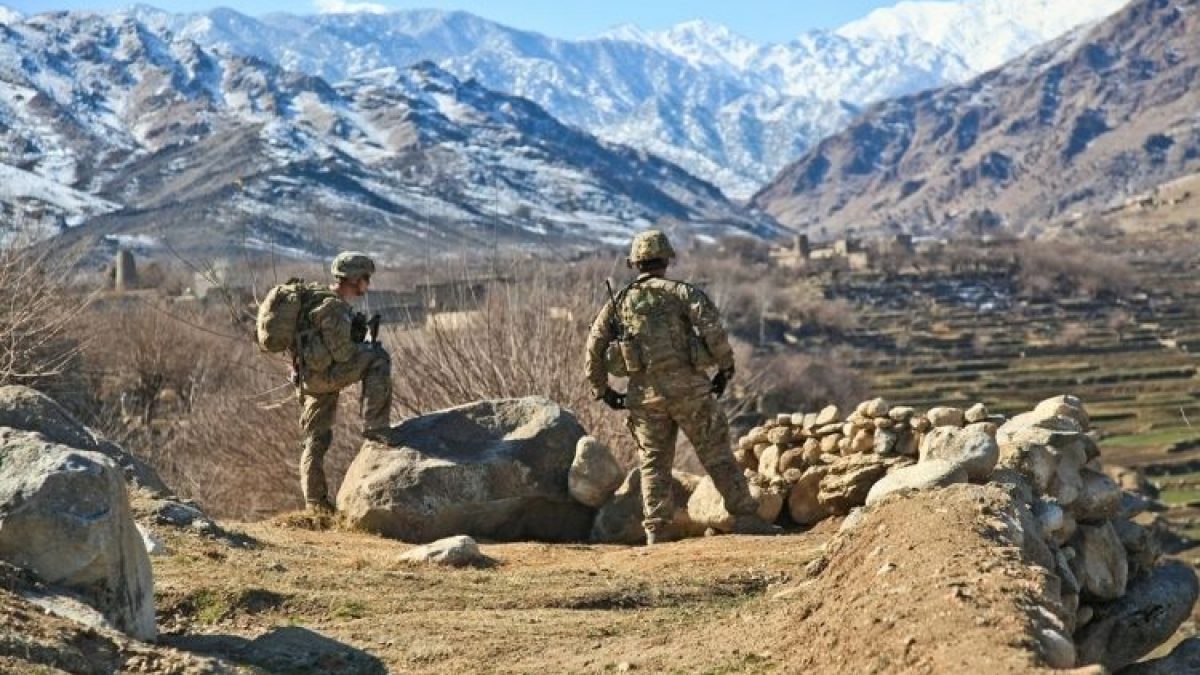 In late 2020 soldiers from 2nd Battalion, The Royal Regiment of Scotland deployed to Afghanistan for what is to be the beginning of the end of operations in this troubled country. They are part of a long line of brave Scottish soldiers serving in far flung Afghanistan.

The first foray by the British Army in Afghanistan ended badly when in January 1842 a column of 4,500 troops with around 12,000 camp followers began their retreat from Kabul. One by one the column was picked off by Afghan tribesmen until being all but destroyed at the Battle of Gandamak. The lone survivor was Dr William Brydon, of Scottish descent, who had studied at the University of Edinburgh. Our history in Afghanistan is a long and painful one.

Recently the Asia Scotland Institute, jointly with the Defence & Security Forum, held a virtual conference entitled The Future of Afghanistan. With the recent news of The United States bringing forward the date for the departure of its forces to mid-July, the webinar was designed to seek the views of three members of the Afghan National Assembly together with input from Brigadier Ben Barry, author of the recent book “Blood, Metal and Dust: How Victory Turned into Defeat in Afghanistan and Iraq”.

It was clear from the attendees dialling in from all over the world, that there was a shared concern that Afghanistan could slip into anarchy and civil war.

After two decades of fighting, prospects for a peaceful transition appear poor. There is a seeming inability of the central Kabul-based government to operate effectively in the different provinces where local officials, often Taliban, hold much greater sway. This affects attempts to implement a coordinated national economic and security policy as acknowledged by the members of the Afghan National Assembly.

Ben Barry confirmed that military resources were almost certainly not up to the task required and the contracts to service and upgrade ground and air assets left a considerable gap between what is available and what is needed.

Of great concern is the plight of women in the country, many of whom have become educated and assumed significant roles within the economy. Naheed Farid is MP for Herat and Chair of the Human Rights, Civil Society and Women’s Affairs Commission where she is a vocal champion for Afghanistan’s women. She has expressed concerns for the future of women and girls under a Taliban controlled regime with all the gains of broader emancipation and empowerment being destroyed.

Both Presidents Obama and Trump increased US intervention in the face of the rising risk from ISIS. This helped reduce the influence of ISIS but failed to shift the balance in favour of government forces. Mir Haider Afzaly MP, representing the people of Kapisa and Chairman of the Defence Commission, was very clear on the weaknesses of Afghan National Defence Forces, leaving journalists and government officials exposed. A view also shared by Haji Ajmal Rahmani.

Over the winter of 2020 and 2021 a campaign of assassination was waged in Kabul and other cities, targeting members of the judiciary, government administration and media, with a significant number of working women attacked.

So, how to move forward? Over the course of this long conflict dozens of Scottish servicemen and women have been killed or severely injured leaving many of us wondering if it was all worthwhile. The outcome in the next few weeks will determine the extent to which we have influenced events. I fear that history will not treat us kindly.