Is this the end of the Anglosphere? 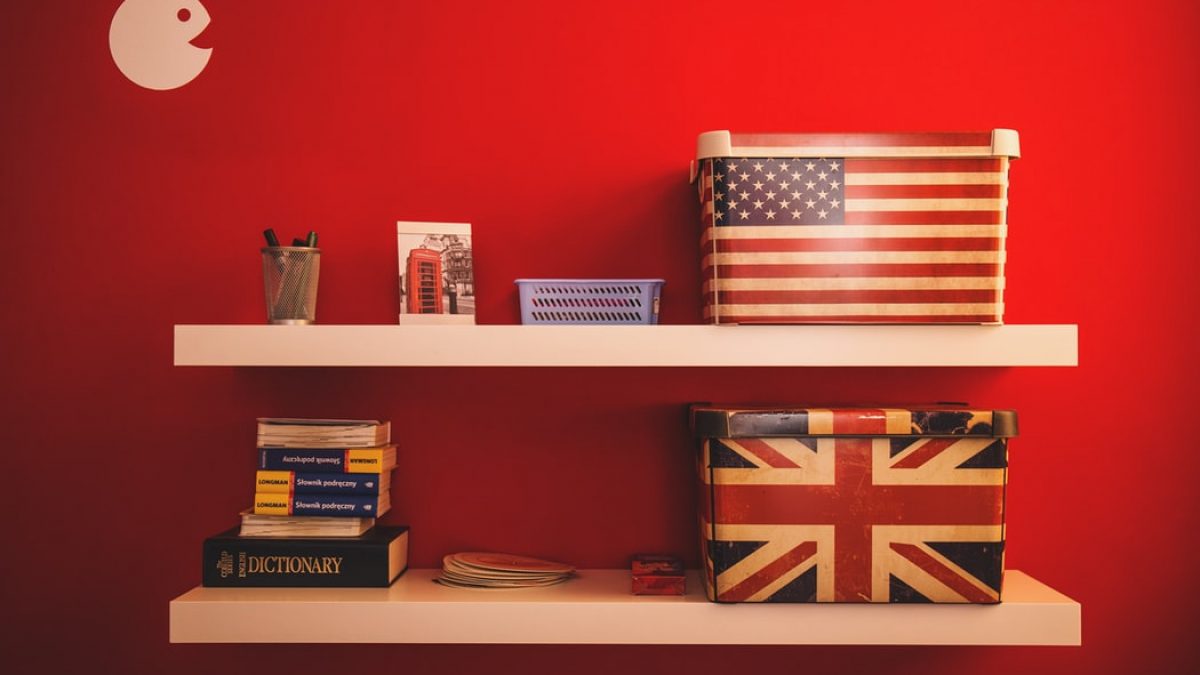 Where does this ­summer leave us? Viewed from a hot and humid ­United States, where I find myself ­sipping an iced latte (a position of cool perspective), the challenges facing the UK and this country bear many similarities.

August has brought tension and uncertainty. The so-called ‘special relationship’ may seem increasingly dysfunctional, but as summer moves to ‘fall’ we can at least try to agree on the key issues that are troubling many, especially younger citizens.

The tragic shootings in El Paso and Dayton bear the hallmarks of the hate-filled messages oozing from President Trump, magnified further by social media and the onslaught of 24-hour news, scratching for an angle. This posturing rhetoric is mirrored in the UK by increasingly intense clashes over European ­membership and what a divided ­Britain supposedly stands for.

Adding to this is the growing ­concern in global markets on the effects of the US/China trade war and the ratcheting up of actions on both sides. This will begin to impact on the way in which Scotland and the rest of the UK can seek to engage with Asia and build bridges and understanding; a central feature of the mission of the Asia Scotland Institute.

Where are UK/US relations now? John Micklethwait, editor-in-chief at Bloomberg News, writing a few months ago, said: “Look around the Western world. Which country’s politics seem the most shambolic?

“In the past, your eyes might have headed instinctively toward southern Europe. The politicians in ­Athens, Madrid and Rome are ­certainly ­trying hard, but if you want dysfunctionality, there are only two places to go: Washington and London. ­America’s government was shut for a long stretch of this year — and now President Trump is stuck in a row with Congress over whether or not there is a national emergency on the southern border of the United States. Britain’s government is meandering toward Brexit with all the discipline of a drunk on an icy road. If nothing changes, the United Kingdom will topple out of the European Union at the end of October.

“Is this the end of ‘the Anglosphere’? For nearly four decades, America and Britain have touted the benefits of open markets, globalisation and personal freedom. Now that voice has either shrunk to a murmur or is singing a very different tune.

“It is not silent yet, but the faltering partnership that has set the mood music for much of the world is something that matters far beyond the English-speaking world. Everybody who cares about liberty and the rule of law should pray for them to be heard.”

The tone for Brexit continues to evolve to the point of deafening alarm with Boris Johnson’s appointment as Prime Minister. Meanwhile, President Trump pumps up the ­volume in his dealings with China coupled with the lack of clear narrative for the handling of foreign policy issues. Crises are piling up and the impression is that UK diplomats lack the bandwidth, backbone and resources to deal with them – Iran, Hong Kong, Afghanistan, Kashmir and elsewhere.

A recent Gallup Report surveyed the subjects most concerning to voters on both sides of the Atlantic. Those listed highest were healthcare, the economy, immigration, climate change, Russian interference and misuse of data. Little else is left. New revelations on the role of ­Cambridge Analytica and others in the US election and Brexit referendum also ­continue to appear. The film The Great Hack recently described ­Alexander Nix and Brittany Kaiser’s part in deceiving the British voter and promoting fake information in the run-up to the US elections. Now, Dominic Cummings, the great architect of the deceptive Leave campaign, has indeed taken back control and holds a key role in Boris Johnson’s team. ­People vs Politicians? I think we know the answer.

These are elements that add to a growing conviction on either side of the Atlantic that the public were somehow misled. The resultant tensions in society have combined to fuel racial and other reactions that have spilled over into violence and growing division. Indeed, both the US and the UK are seeing potentially disastrous events unfolding. The Trump administration’s trade policies are prompting increasingly hard reactions from China with talk of stopping all agricultural goods imports from the US and a reduction in the value of the yuan against the dollar. The likelihood of a no-deal Brexit has started to further weaken the pound on international markets. There is talk of recession. Anger, uncertainty and a growing number of unresolved issues combine with a divided and toxic society in both countries.

But it doesn’t all need to be doom and gloom. The Asia Scotland Institute was founded to increase understanding of pan-Asia by Scots and educate and inspire tomorrow’s leaders. Scotland and its people have a long history of making a difference both in the Americas and Asia, whether Andrew Carnegie in the United States, William Glover in Japan or Patrick Geddes in India. We can only hope that ­connections with Asian markets improve and that as the world pivots increasingly to the East, tomorrow’s leaders in Scotland are able to identify and pursue opportunities there.

Our speakers in the coming months will be expected to educate and illuminate the situations we currently face and the opportunities they may bring. We look forward to seeing you there.