Will the US and China fall into the trap of war? 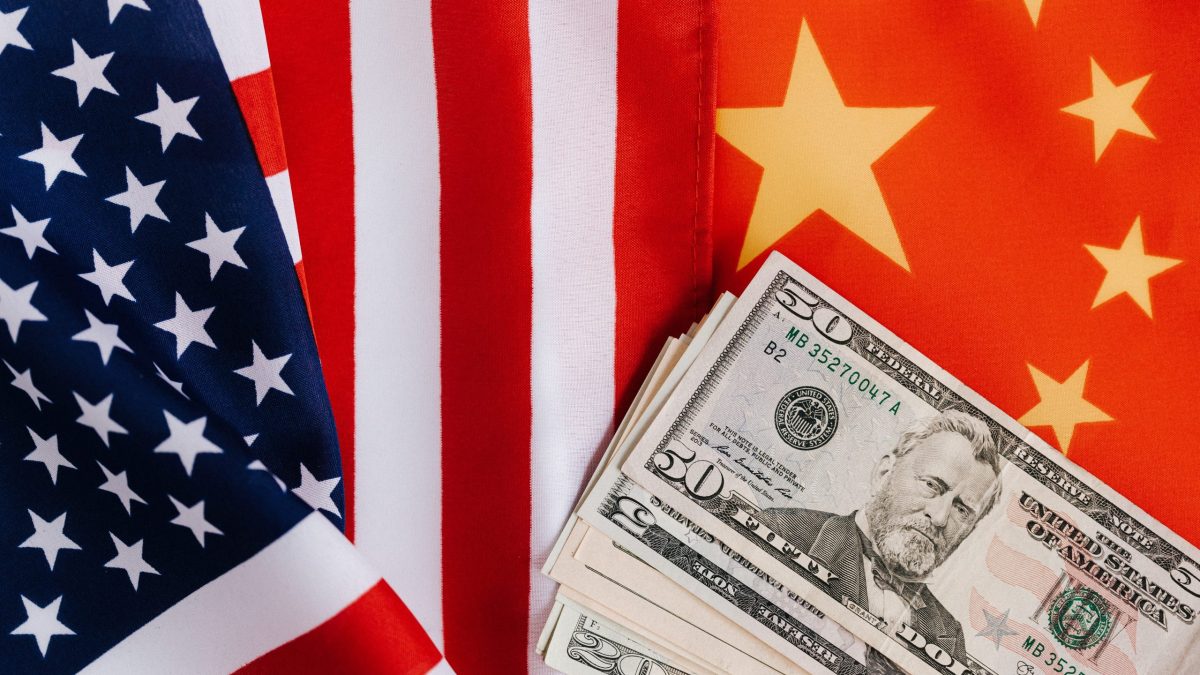 Some of your readers will have heard of the ­Thucydides Trap, but for those who have not, it may have an ­application in the increasingly tense relations between the United States and China, as the latter appears to represent a growing challenge to the former in global markets on the 70th anniversary of the creation of ­modern China.

The Thucydides Trap refers to a ­situation where one great power threatens to displace another and war is almost always the result, although it does not always have to be. Graham Allison, the American political scientist and professor at the John F. Kennedy School of ­Government at Harvard and author of Destined for War. Can America and China Escape the Thucydides Trap? writes, “as China challenges America’s predominance, ­misunderstandings about each ­other’s actions and intentions could lead them into a deadly trap first identified by the ancient Greek historian Thucydides. As he explained: “It was the rise of Athens and the fear that this instilled in ­Sparta that made war inevitable.” The past 500 years have seen 16 cases in which a rising power threatened to displace a ruling one. Twelve of these ended in war.

How does the trap affect China and the US? Viewed from one perspective there appears to be a seemingly unstoppable China rising to displace the United States – an extraordinary reversal of the 1978 situation where 90 per cent of Chinese people were surviving on under $2 a day and now only 1 per cent are. The trap is, as Henry Kissinger said, a way to look through the news and noise of today to understand what is happening.

There may need to be an event to trigger conflict. North Korea could be the provocateur or a violent intervention in Hong Kong or Taiwan in the way that the assassination in Sarajevo started the chain of events leading to the First World War.

What are the causes of the current situation and can they be reversed? What does the current trade war with China initiated by the US administration hope to achieve? Is it the reversal of China’s seemingly unstoppable growth? Is it the protection of American manufacturing and other jobs? Is it an attempt to prevent intellectual property theft?

Wendy Cutler, vice-president of the Asia Society Policy Institute was ­previously acting deputy US trade representative. She recently noted that fresh negotiations which will include not just ministerial-level meetings, but ongoing discussions at the vice-ministerial level are heartening. She said: “I think what would be extremely helpful now is for both sides to quiet down and let the negotiators do their work – if China and the US can establish a better atmosphere in the coming months”. However, as I write, the US administration has just threatened to stop Chinese companies listing on the NYSE and NASDAQ.

China has several challenges to tackle and its ability to do so will accelerate its growth and potential threat to displace the United States. Right now, the US economy is the ­biggest in the world. It produces roughly $20 trillion worth of goods and services every year. China ­produces about $13 trillion worth of goods, so it’s still a bit behind.

George Magnus, previously senior economic advisor at UBS Investment Bank and now research associate and author at the China Centre, Oxford University, doesn’t entirely agree with this spreadsheet approach. “It is fair to say that there is an adversarial relationship between the US and China that did not exist before Xi ­­Jinping and that after his ascendancy in succession to Hu Jintao there was a material change as he initiated his China Dream. China became more ideological and assertive. If China can grow its economy at 5 or 6 per cent for the next ten to 20 years against growth of 2 to 3 per cent in the US, at some time between 2027 and 2032 China’s GDP will be bigger – although Chinese income per capita will be only 15 to 20 per cent of the US.”

Finally, some factors to consider. The steps being taken by the US to curb and curtail China are understandable but the Trump administration’ significant ceding of influence has been a major contributing factor to the dangers of the trap.

First, withdrawal from the Trans Pacific Partnership has effectively opened the way for China to increase its economic leverage in the region. Second, China’s Belt and Road initiative has started to tie ­countries into a network model that China first used for domestic purposes in ­opening its western provinces. Third Donald Trump’s renunciation of the Paris Climate Accord handed China the chance to assume a leadership role, as Xi laid out in his Davos speech, and lost the US a great deal of moral leadership. Finally, the whole tone in the US of decrying globalisation and amplifying the importance of nationhood and self-interest first has been its theme at the recent United Nations General Assembly.

Add the above to the growing ­concerns over impeachment of Trump in the US, and a feeling that traditional laws and norms are being breached or ignored, and one sees a weakened power with disjointed and distracted leadership, a great deal more vulnerable to the trap that Thucydides wrote of nearly 2,500 years ago, challenged by a rising China with an autocratic governance system and centrally planned economy.

Or, in the words of an Asian ­saying: “You have the watches, but we have the time”.