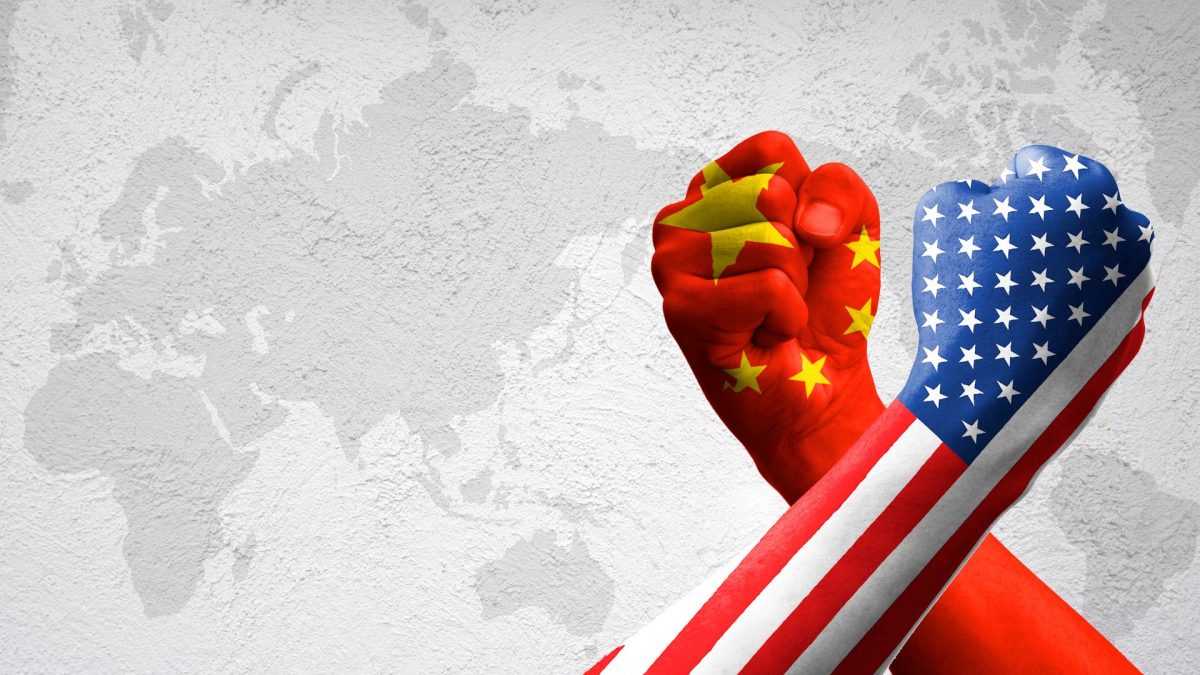 With the “decoupling” of areas of economic activity by the USA and China, there are concerns that the world is entering a crisis of interdependence and even the end of globalisation. The term “decoupling” has been used to describe the lessening of political, investment, trade, innovation, and digital links between China and the West.

In 2018, President Trump imposed tariffs on some goods imported from China. Later that year China imposed duties of 178 per cent on Sorghum imports from the USA. The US-China trade war escalated, and relations between the two countries have continually worsened.

The Covid-19 pandemic, the Russian invasion of Ukraine and the heightened tensions around Taiwan have expanded what was previously largely a China-US economic issue to become a wider risk of “de-globalisation”.

In 1995 New York Times journalist Thomas Friedman wrote that “the world is flat”. Friedman described a new phase of globalisation that involved a massive expansion of global Internet connectivity, and the growth of outsourcing across huge distances. This convergence occurred around 2000 and facilitated the ability to deliver intellectual work from almost anywhere in the world. These changes levelled the playing field for developing countries such as China and India.

Globalisation has evolved for centuries as trading links between countries have developed and logistics improved. For several decades before 2000, globalisation was more about companies seeking lower labour costs as well as new markets, especially in China and other countries in Asia. After 2000, globalisation involved individuals being empowered through the expanded global Internet connecting diverse knowledge pools.

Two decades later and the world has changed. The pandemic caused huge economic losses as production and services stopped, major reductions in retail spending as people stayed at home, and disruption to travel that has still not recovered.

The impact continues as the policy of “Dynamic Zero Covid” in China has interrupted supply chains, a massive change given that China accounted for 28 per cent of global manufacturing output in 2019.

The IMF has warned of the risk of “de-globalisation”, pointing out that the Zero-Covid policies in Asia are a glimpse of what de-globalisation would look like if trade between advanced economies and China drops.

The war in Ukraine has further restricted supply chains, especially for commodities such as wheat (29 per cent from Russia and Ukraine), corn (15 per cent), and sunflower oil(69 per cent), causing significant shortages and price increases. The result is globally high inflation, reaching over 10 per cent in the UK, 9.1 per cent in the Euro area, 8.5 per cent in the USA, and over 70 per cent in Argentina and Turkey. The outcome is that globalisation has stalled and the world is now a little less flat than Thomas Friedman described in 1995.

To hear more, join us on October 27th for the Asia Scotland Institute webinar – Decoupling: A crisis of interdependence the end of globalisation?