Younger generations won’t settle for the systems we have created 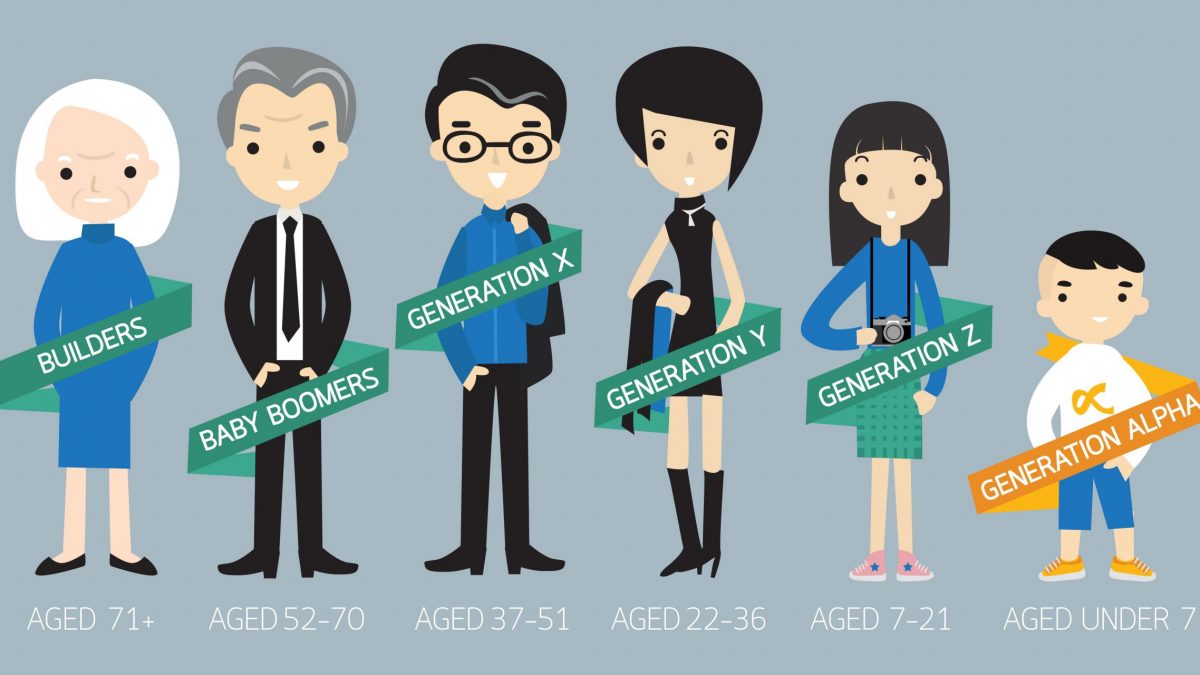 The new year stretches before us and you could be forgiven for feeling that if ever there was a need for an optimist it is now.

The mission of the Asia Scotland Institute, founded nearly seven years ago, is to educate and inspire tomorrow’s leaders in Scotland – and today’s as well for that matter – and to expand their knowledge and understanding of Asia. In achieving this, it is increasingly clear that we live in an ­inter-connected world where events in one place can have significant repercussions in another, far removed.

Going into 2019, we are living with the consequences of what happened in 2016, the presidential election in the US and the Brexit referendum here, both of which set in train a course of events and tensions not yet resolved.

As we work to be a “generational game-changer” at the Asia Scotland Institute, I increasingly believe that millennials and members of Generations X and Z, those born after 1997, will insist on changes as to how we are governed and what our responsibilities are to each other.

This overturns much of the ­perceived wisdom of the “baby ­boomers” and their parents and suggests a brighter future. There is an increasing feeling that the way we do things now simply does not work.

In his book The Leaderless Revolution, written in 2012, Carne Ross speaks of how ordinary people will take power and change politics in the 21st century. With talk of ­populist movements, this already sounds both prophetic and accurate.

He highlights a fundamental ­disillusionment with government. and stresses the importance of understanding conflict and the multi-polarity of the world. A hope may be that those who will take over leadership in the future, now studying or at the ­beginning of their professional and artistic careers will make a better job of building enduring relationships than we sometimes have.

Some suggestions for areas to focus on could include committing to greater international cooperation and working to solve global challenges, waking up to the consequences of not addressing climate change and global warming.

It could also include tackling the root causes of mass migration through well-directed efforts to create ­sustainable economic programmes in the home countries of refugees and migrants and promoting the benevolent use of social media and attacking its misuse, and the growth of cyber warfare.

Uniquely, two heads of major churches delivered very similar ­messages at Christmas. The Queen spoke of the growth of tribalism and tensions within divided societies around the world – “even with the most deeply-held differences, treating the other person with respect and as a fellow human being is always a good first step towards greater understanding”.

The Pope highlighted the need for greater mutual respect and taking on the divisions in communities caused by increasingly heated political debate, the need for greater compassion and stressed the importance of fraternity – “our differences, then, are not a detriment or a danger; they are a source of richness. As when an artist is about to make a mosaic: it is better to have tiles of many colours available, rather than just a few”.

“It was the best of times, it was the worst of times,” wrote Charles Dickens in A Tale of Two Cities. We need to read the facts and not listen to hearsay. In so many ways 2019 should bring in a period that will indeed ­represent better, or the best of times, but every indicator is that on a worldwide basis we are going to be in for difficult times.

We need to resolve to have a new approach to working together. I wrote to friends for their ­ideas for New Year resolutions and an ­American responded: “The next generation needs to move from the tribal ­mentality inspired by recent ­politicians to the model of democracy which encouraged debate and ­compromise” while another ­added “more Scotch and less ­network news!”