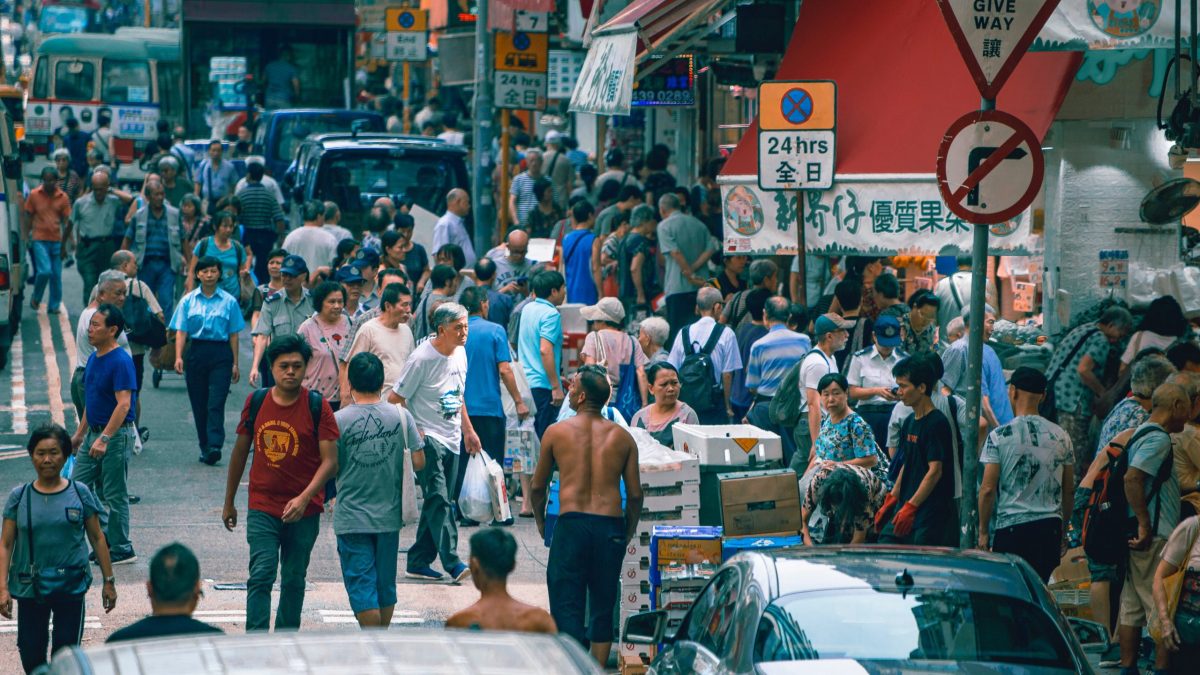 Scots led the way in building successful businesses in Hong Kong. Now we should renew our economic edge by attracting entrepreneurs from Hong Kong to Scotland.

Asian entrepreneurs have had a significant impact on other economies through their work ethic and energy. At the Asia Scotland Institute our mission is to increase understanding of pan-Asia and to educate and inspire Tomorrow’s Leaders to reconnect with the indomitable spirit that carried their forebears overseas.

Professionals from Asia could have a huge effect on the UK economy. It has already started. The House of Commons Home Affairs Committee found that over 50 percent of our Chinese population was under 30, including doctors, solicitors, architects, bankers, stockbrokers, business executives, teachers and university lecturers.

In 1989 there was an initiative to create a ‘Hong Kong in the Highlands’ to provide a safe haven for Hong Kong’s 3.2 million British passport holders following the 1997 handover. In his report A Home for Enterprise, Fife researcher Douglas Mason argued that Scotland would be a particularly appropriate home for them, given its economic and racial openness. The small island of Colonsay, population 124, showed a keen interest in the idea and said: ”Very interesting. Tell us more”.

Just a year ago, the Adam Smith Institute revisited the idea in a report called Doing our Duty by Hong Kong, arguing that under the handover agreement, the UK is responsible for upholding the rights of Hong Kong citizens until 2047. “We should offer them British National (Overseas) status,” said the author Matt Kilcoyne, “with full residency rights in the UK—just as we did for the Ugandan Asians in the 1960s and 1970s. While the UK is far away, we have a special link to Hong Kong, and the ability to offer a home away from home should the need arise”.

Tony Leung, with the Young Scottish Chinese Professionals network, lives in Edinburgh and arrived in Scotland from Hong Kong nearly fifty years ago. “Attracting those with professional qualifications and skills would be a very good idea. I have found Scotland to be a very welcoming place and open business community”. affairs and status in the EU and the world. Consider this as a transition period before an island or a new purpose-built town like Milton Keynes is created. I feel that this is an opportunity for Scotland more than to Hong Kong people”.

The UK government accepted Kilcoyne’s idea but hedged it with all sorts of qualifications. BN(O)s could come, but only for two years. Their right to remain would be considered only after that: i.e. it might never happen—and someone having to return to Hong Kong would not be very popular with the Hong Kong authorities. They would be better off in other countries that would make them a better deal.

Asia is very entrepreneurial on many fronts, and ahead of the UK in many industries. Asians could bring an important new perspective on how we do things, and on what we do, and that would invigorate commerce. It might boost several initiatives—AI, driverless cars, clean energy, fintech etc. —that HMG wants to make us a world leader in. So, I cannot see what there is to lose.

Boris Johnson has promised ten Freeports in the United Kingdom. Might he designate a Freeport area specifically for HK migrants? Interesting prospect.

As we emerge from the Covid 19 pandemic and consider the desperate need to put the UK back on its feet, consider the particular case of Scotland and how, through thoughtful leveraging of its historic links, we could benefit from the sensible integration of a community or communities of hard-working immigrants from Hong Kong.