Where there is discord, let us bring harmony – how music unites us all 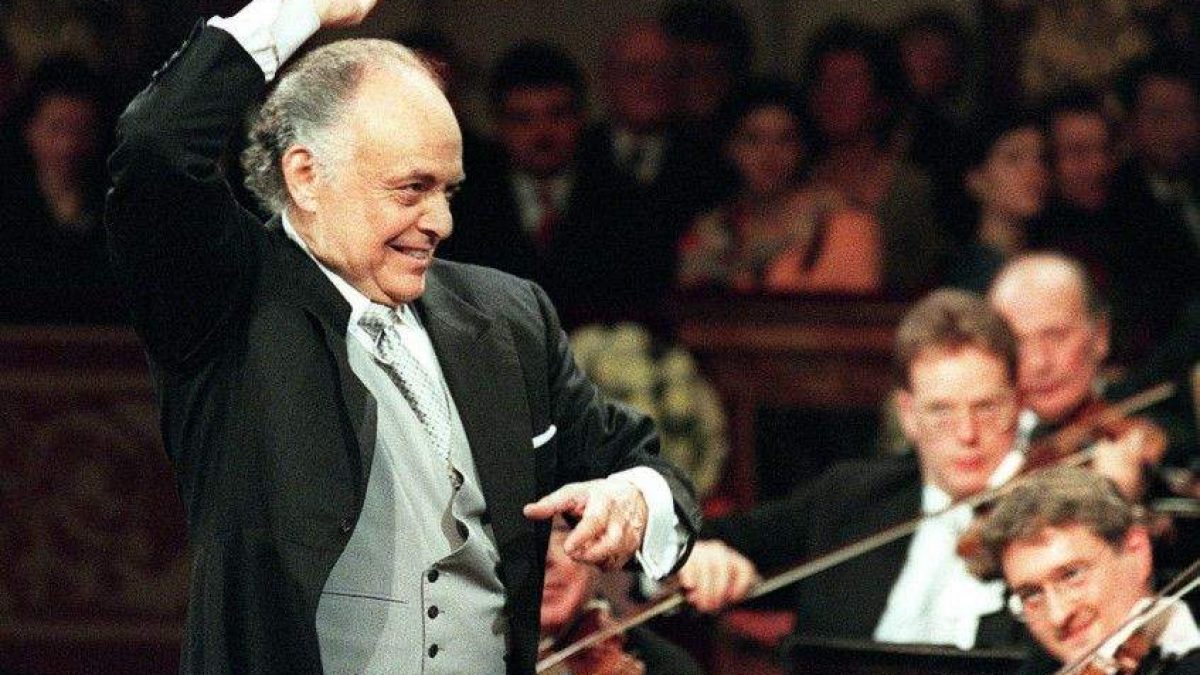 When the New York Philharmonic visited Pyongyang in ­February 2008, it did so under the leadership of its conductor Lorin Maazel and at their request, an unprecedented live national broadcast was aired on Korean Central Television.

Fast forward ten years to 2018 when some of South Korea’s biggest pop stars flew to North Korea for rare ­performances, attended by Kim Jong-un and members of his ­leadership team, that were designed to highlight the sudden thaw in ­inter-Korean ties.

Music as an instrument of peace is nothing new. The Salzburg Festival was founded in 1920 right after the First World War by the poet Hugo von Hofmannsthal, the stage director Max Reinhardt and the composer Richard Strauss as “a project against the crisis following World War I, the crisis of meaning, the loss of values, the identity crisis of the individual, but also of an entire people.”

Through the festival, feuding ­peoples were to be reconciled – in Salzburg, the city von Hofmannsthal called “the heart of the heart of Europe”.

The first memorandum on the plan for the festival placed peace and the belief in Europe at the centre of the project. This wonderful, timeless founding mission is still ongoing.

A quarter of a century later, the Edinburgh International Festival’s launch was a conscious effort to restore morale after the end of the Second World War. The idea of a ­festival with a remit to “provide a platform for the flowering of the human spirit” and enrich the cultural life of Scotland, Britain and Europe took form in the wake of the Second World War. The idea of creating an international festival within the UK was first conceived by Rudolf Bing, general manager of Glyndebourne Opera Festival, and Audrey Mildmay (wife of John Christie) during a wartime tour of a small-scale Glyndebourne production of The Beggar’s Opera.

Rudolf Bing co-founded the ­festival with Henry Harvey Wood, head of the British Council in Scotland, Sidney Newman, Reid Professor of Music at Edinburgh University, and a group of civic leaders from the City of ­Edinburgh, in particular Sir John Falconer.

Two years later, across the Atlantic in Aspen, Colorado, the Aspen Music Festival and Music School was launched in 1949. It has since grown to be a training ground for young adult classical musicians, drawing more than 600 students from over 40 countries, with an average age of 23.

While in Aspen, students participate in lessons, coaching, and ­public performances in orchestras, operas, and chamber music, sometimes playing side-by-side with the artist faculty. When there last summer, I witnessed at first hand the extraordinary growing together of young ­people from so many different ­cultures around the world and the power of music as a universal language.

At a more personal level, music has long had the ability to unite ­people of different cultures. Music ­transcends language and its sounds and rhythms can move those of ­different backgrounds. Here is an example of music at work establishing a means of communication, less than two years ago from Leah Weigel of Berklee College of Music on her experiences of working in Thailand.

She said: “The first morning at work I was placed in a room with eight children with various disabilities, then left alone to do something with them.

“Thankfully, my music therapy ­professors had taught me well, and after two minutes of realising how little Thai I knew, I was able to facilitate a music therapy session. They knew Doe a Deer from The Sound of Music, so I taught them motions to go with that.

“Before long, we were dancing around the room, ­pretending to be elephants and snakes to the music. They asked to share their music with me as well, which I eagerly accepted. Without the security of language for me to communicate, I found myself more reliant on music than ever.

“That day I was reminded of this important, stunning reality – music transcends all differences, whether it’s an extra chromosome, a ­neurodivergence, language barriers, or ­cultural differences. How powerful is that?!”

There are numerous other examples of how music brings those of different nationalities and beliefs together, both as audiences and ­performers. Earlier this month I ­visited the Royal Conservatoire of Scotland for their performance of Kurt Weill’s Street Scene. Apart from the very high quality of the acting and singing, the most striking impression was of a place of learning and music-making with a diverse range of ­students mixing and ­sharing experiences and ideas.

The director of the Conservatoire is Professor Jeffrey Sharkey who said: “In our daily lives at the Royal Conservatoire of Scotland we witness music building bridges between people of diverse backgrounds. We have Scots making music together with ­students from around the world. Each of them bring their own culture and history to the rehearsal as they seek to develop a common understanding and shared interpretation of the composer’s intentions.

“Each are invested in convincing the audience of the power of that ­interpretation. In the end, ­having built bridges of deep ­communication between ­themselves, the final bridge is to the public.” Young cellist Sheku Kanneh-Mason stood out as a ­wonderful example of talent and diversity ­coming together as a high point of an event watched by millions and a key part of the recent Royal Wedding – another icon of the power of music to move and inspire

What a message to global leaders and opinion formers. From small beginnings so much can be achieved if we use music as an instrument of peace.